Over 83.000 volunteer science citizens, 16 million galaxy classifications, 300.000 nearby galaxies: this is what you get when you ask the public for help in learning more about our universe. 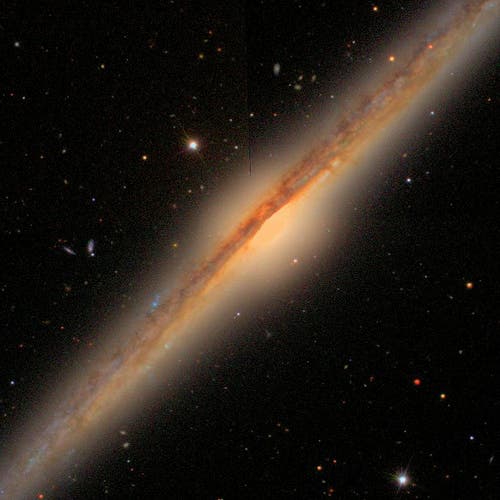 The project, which was named Galaxy Zoo 2, is the second phase of a crowdsourcing effort to categorize galaxies in our universe. Researchers say that while computers are really good at automatically measuring some properties, such as color and size, more challenging characteristics, like shape and structure still require a human eye – though you can do it even with a half-trained eye. 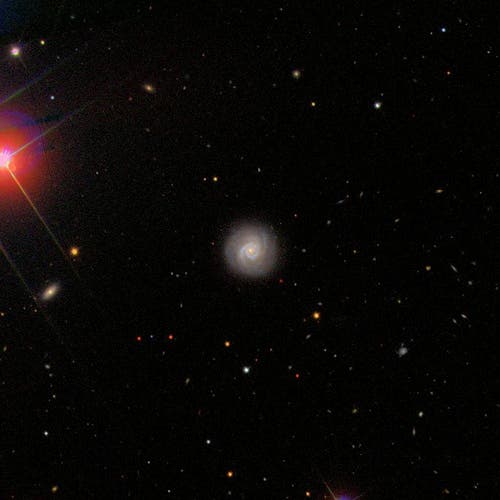 An international group of researchers, led by the University of Minnesota, has just produced a catalog of this new galaxy data – and this catalog is 10 times bigger than any other catalog! You can access it online for free at data.galaxyzoo.org, and a paper describing the project and data was published today in the Monthly Notices of the Royal Astronomical Society. Here, in this article, I’ve added just a few images of galaxies analyzed by volunteers.

“This catalog is the first time we’ve been able to gather this much information about a population of galaxies,” said Kyle Willett, a physics and astronomy postdoctoral researcher in the University of Minnesota’s College of Science and Engineering and the paper’s lead author. “People all over the world are beginning to examine the data to gain a more detailed understanding of galaxy types.” 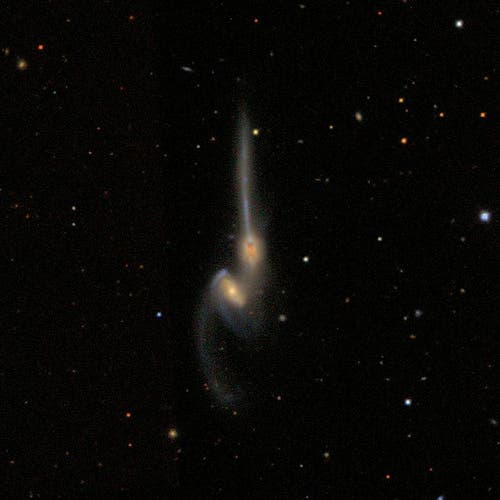 The project took place between Feb. 2009 and April 2010, and it asked people to answer a number of questions, including whether it had spirals, the number of spiral arms present, or if it had galactic bars (which are a concentration of stars). Each image was classified, on average, some 40 times to ensure accuracy and so, over 16 million classifications were gathered.

“With today’s high-powered telescopes, we are gathering so many new images that astronomers just can’t keep up with detailed classifications,” said Lucy Fortson, a professor of physics and astronomy in the University of Minnesota’s College of Science and Engineering and one of the co-authors of the research paper. “We could never have produced a data catalog like this without crowdsourcing help from the public.” 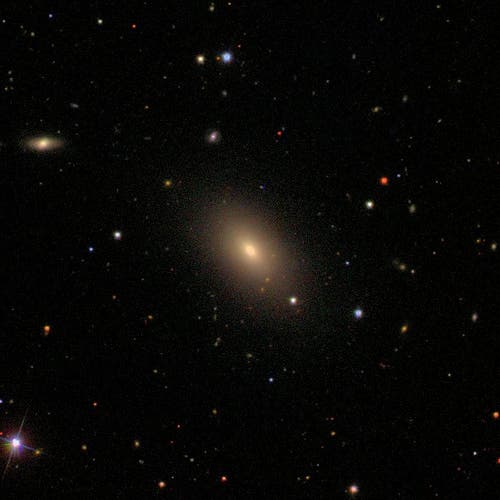