NASA’s Wide-field Infrared Survey Explorer (WISE) has offered data about the coolest stars ever found until now, stars which are about as warm as you and me. 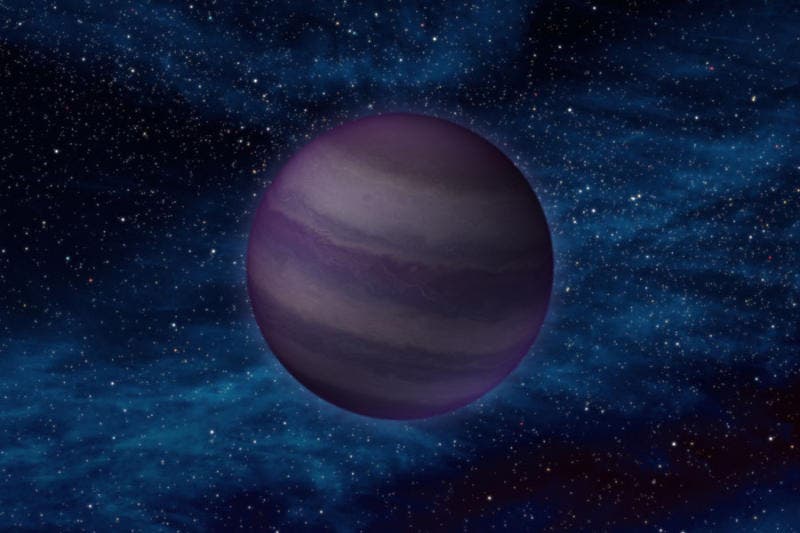 Named Y dwarfs, these stars have lit the interest of astrophysicists for a long time, but it wasn’t until now that they were finally discovered and analyzed. These dark orbs are almost impossible to see with a visible light telescope, but WISE’s infrared vision allowed researchers to finally notice their faint glow, locating them relatively near, at 40 light years away.

“WISE scanned the entire sky for these and other objects, and was able to spot their feeble light with its highly sensitive infrared vision,” said Jon Morse, Astrophysics Division director at NASA Headquarters in Washington. “They are 5,000 times brighter at the longer infrared wavelengths WISE observed from space than those observable from the ground.”

These stars, also named brown dwarfs are also referred to as failed stars, because their mass is too low to fuse atoms at their core, so instead of becoming incandescent, like most stars, they just cool even more. Their atmosphere is pretty similar to that of gas giants, such as Jupiter, but they are easier to see because they are alone, and away from the blinding light of another star.

“The brown dwarfs we were turning up before this discovery were more like the temperature of your oven,” said Davy Kirkpatrick, a WISE science team member at the Infrared Processing and Analysis Center at the California Institute of Technology in Pasadena, Calif. “With the discovery of Y dwarfs, we’ve moved out of the kitchen and into the cooler parts of the house.”