by Dragos Mitrica
in Alien life, Astronomy, News
Reading Time: 3 mins read
A A
Share on FacebookShare on TwitterSubmit to Reddit 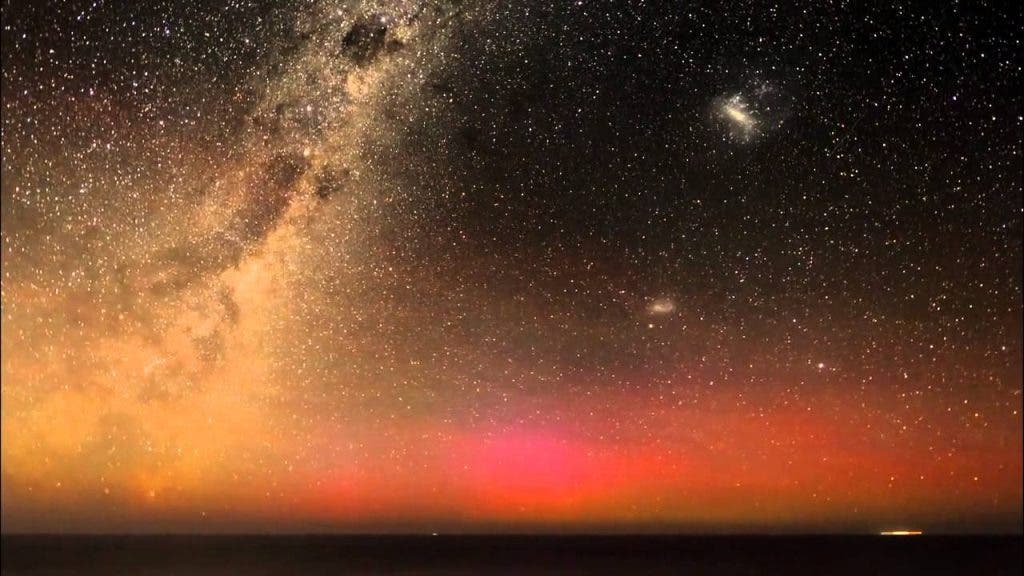 When it comes to alien life, we’ve had our hopes crushed time and time again. As the Moon was being observed with telescopes in medieval times, many thought it might be inhabited, but then we learned there’s not atmosphere and no water on it. Then Venus, our sister planet turned out to be completely unsuitable for life, and even Mars seems to be lifeless (or almost lifeless? we don’t know that yet.). Today, it seems like the best chances of finding life in our solar system lie beneath Titan and Europa‘s frozen surfaces. But scientists want us to dream again: one of NASA’s top researchers believes that we’ll find clear signs of alien life within a decade or two.

“I think we’re going to have strong indications of life beyond Earth within a decade, and I think we’re going to have definitive evidence within 20 to 30 years,” Nasa chief scientist Ellen Stofan said on Tuesday, during a panel discussion focusing on the space agency’s search for habitable environments outside of Earth. “We know where to look. We know how to look,” Stofan added, “In most cases we have the technology, and we’re on a path to implementing it. And so I think we’re definitely on the road.”

What’s important to note is that this is his opinion, based on his experience and position – not a specific goal set by or for the agency. But his optimism seems to be shared by others as well. Associate administrator for Nasa’s Science Mission Directorate John Grunsfeld said:

“I think we’re one generation away in our solar system, whether it’s on an icy moon or on Mars, and one generation [away] on a planet around a nearby star.”

Again, just so we’re clear, we’re talking mostly microbial life, or something on that scale – not little green men – but even that’s extremely exciting.

There are actually quite a lot of reasons why scientists believe we may find extraterrestrial life in the future – for starters, we’ve started to figure out where to look for it. Astronomers now have a way better understanding of the so-called Goldilocks area – the distance from a star to a planet where the temperature is just right to support liquid water and potentially life. But life doesn’t necessarily have to be on planets; we now also know that life might be supported on moons, even outside the Goldilocks area. Thanks to the shear pressure exerted by Jupiter and Saturn, some of their satellites are believed to host liquid oceans beneath their frozen surfaces. All in all, we’re talking billions of planets or satellites in our galaxy that might support life.

We’ve also gotten much better at looking for life. So far scientists have pinpointed over 4,000 that are rocky and mild in climate. Such candidates are mostly identified by the Kepler Space Telescope, and this number will likely grow dramatically in 2018, when the James Webb telescope will be launched. Now, it’s not about finding where life might exist – we already know that; it’s about finding out where life does exist, and this is a needle-in-the-haystack kind of dilemma. Out of all the likely candidates, how do you actually know which one harbors living creatures – and even if you decide on the right one, how do you confirm? Those are still questions without an answer – but NASA is optimistic. As Jeffrey Newmark, NASA’s interim director of heliophysics, said at the panel: “It’s definitely not an if, it’s a when.”