Mary Kenneth Keller of the Sisters of Charity of the Blessed Virgin Mary was a pioneer in computer science. In 1965, she, along with Irving Tang at Washington University, was the first in the United States to earn a doctorate in that field; and yes, she was not only a woman, but also a nun.

Mary Kenneth Keller of the Sisters of Charity of the Blessed Virgin Mary was a pioneer in computer science. In 1965, she, along with Irving Tang at Washington University, was the first in the United States to earn a doctorate in that field; and yes, she was not only a woman, but also a nun. 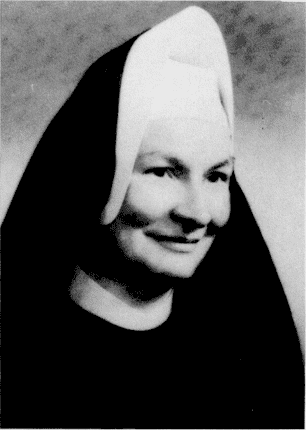 Interestingly enough, very little is known about her early life; even her year of birth is contested by some. However, it is known that she joined the Sisters of Charity in 1932 and professed her vows in 1940. She had a BSc in Mathematics and an MSc in Mathematics and Physics. She conducted her research at the University of Wisconsin, Purdue, the University of Michigan, and Dartmouth College, where she helped develop the BASIC language. BASIC was one of the biggest breakthroughs in computer science – before it, only people well versed in mathematics could write computer code. BASIC allowed everybody who learned the language to do it, and Keller played an important role in its development.

Keller’s dissertation, written in CDC FORTRAN 63, was titled “Inductive Inference on Computer Generated Patterns.” It earned her a much deserved PhD, and she thus became the first woman in the world to get a doctorate in computer science. Afterwards, she founded the computer science department at Clarke College in Iowa, which she directed for 20 years and was a firm believer in involving computers in education – something which today is taken for granted, but was regarded as a controversial idea at the time. She envisioned a world where computers were not only used by scientists and mathematicians, but by everyone who wanted to learn something. 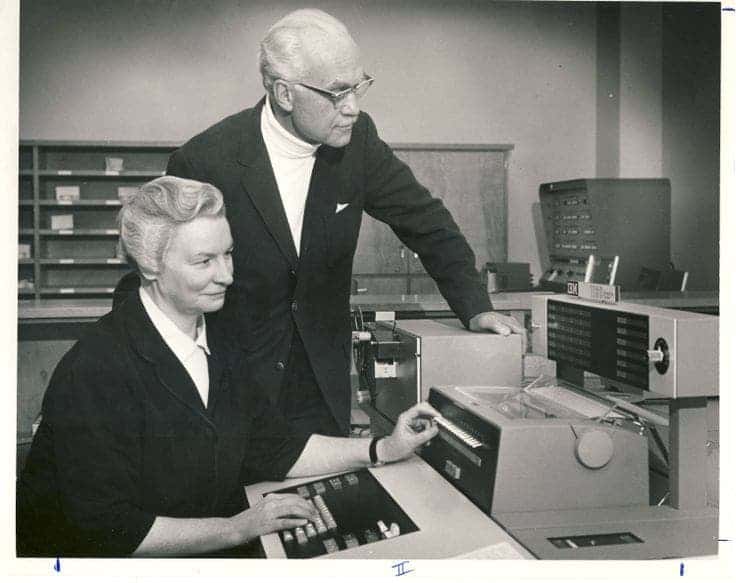 “For the first time, we can now mechanically simulate the cognitive process. We can make studies in artificial intelligence. Beyond that, this mechanism [the computer] can be used to assist humans in learning. As we are going to have more mature students in greater numbers as time goes on, this type of teaching will probably be increasingly important.”

Her beliefs came true, and her work was again, a very important part of that. She also advocated the involvement of women in computer science, helping establish the Association of Small Computer Users in Education (ASCUE).

She did all these… and she was a nun. What relevance does that have on her achievements? None whatsoever. It just goes to show that you shouldn’t put a label on someone because of their religious beliefs. Sister Keller was a practicing nun and advanced our understanding of science in one of the most difficult areas – if those two can go together, then anything can.