We've been drinking more and more wine along the years.

This likely means that people are drinking more alcohol than before — much more. 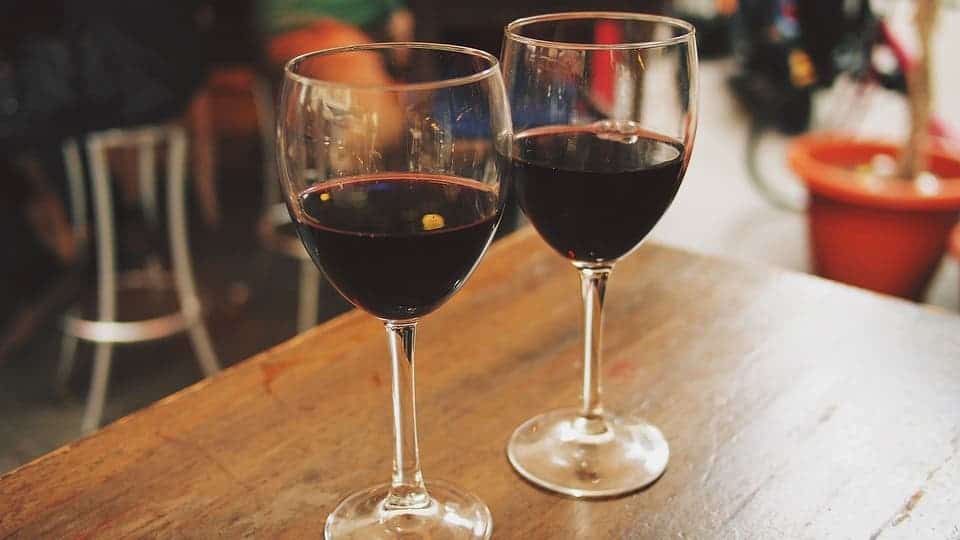 Since time immemorial, wine has been a companion both in moments of happiness and moments of sadness. But as time passed, it seems we’ve grown closer and closer to this companion beverage. Modern agriculture and technology have allowed us to produce and consume more wine than ever before in history, and that’s clearly visible in our glasses. Since 1700, the average glass wine has grown from 66 milliliters to a hefty 449 milliliters, British researchers say.

“Increased drinking since the mid-20th century reflects greater affordability, availability, and marketing of alcohol products, and more liberal licensing has led supermarkets to compete. Environmental cues such as the design of drinking glasses—particularly their size—may also have contributed to increased drinking, particularly of wine,” researchers write.

Lead author Theresa M. Marteau from the University of Cambridge studied how wine glasses evolved through the ages. She looked for evidence everywhere: museum collections, glassware manufacturers, and even on eBay. She ended up with a sample size of 411 different glasses.

Plotting the capacity of the glasses against the year they were manufactured, she obtained with a graph that showed a clear upward trend. The glass size grew rather steadily until 1990, from 66 to 300 milliliters, as the idea that large wine glasses let wine “breathe” and have mouths wide enough for a good swirl-and-sniff became more and more prevalent. Then, in only a couple of decades, the average cup jumped up to to 449 milliliters, although these glasses are likely not filled to the brim. The average pour, at least in the UK, is 250 milliliters, which fill up about 4 glasses from the good old days. However, this measurement doesn’t really tell the whole story.

The reason why glasses were so small three centuries ago isn’t necessarily related to how much people drank. Sure, wine was a valued commodity and not just anyone could afford it, but taxes also played a part. The 1746 tax on glassware explains why glasses from the mid-18th century were small. Despite the tax, glasses slowly grew in size, but it took about a century until the tax was repealed and glasses grew even more. Also, just because glasses got bigger doesn’t necessarily mean that we’re drinking more, though research has shown that bigger tableware is typically associated with larger portions.

So while there are still limitations to this study, results seem to strongly suggest that the average glass of wine has gotten much bigger over the years.

Alcohol’s negative effects on our health are well established: one of the largest risk factors of premature mortality and disability in the world, alcohol is associated with everything from cancer to cardiovascular diseases and is responsible for 2.5 million fatalities each year.