Overall, the situation in the European Region is improving slowly to end TB by 2030.

Analysts from the World Health Organization (WHO) and the European Centre for Disease Prevention and Control (ECDC) recently reported that despite a decline in the incidence and mortality throughout Europe in people suffering from tuberculosis (TB), the trends among countries vary widely, and multidrug-resistant (MDR)-TB remains a major public health concern.

The joint WHO/ECDC report covers TB incidence and mortality for both the WHO European region, which includes 52 countries, and the 31-country European Union/European Economic Area (EU/EEA). In the WHO European Region, an estimated 275,000 new and relapse cases of TB occurred in 2017, for an average of 30 cases per 100,000 people. Eighty-seven percent of these patients (238,819) were notified. TB cases in the region represent nearly 3% of the global burden of the disease. 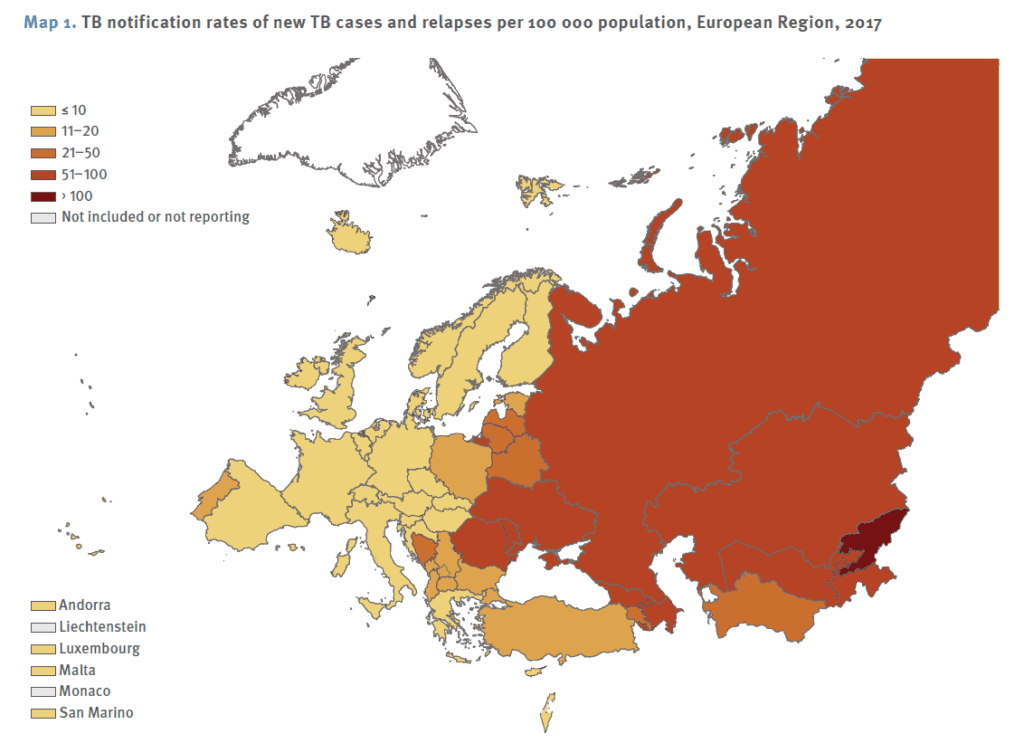 The absolute number of cases in the WHO European Region dropped by 15,000 from 2016, and the 4.7% average annual decline in incidence observed from 2008 through 2017 is significantly higher than the global rate of decline for TB incidence (1.8%).

Much of the gap in estimated incidence rates between the WHO European Region and the EU/EEA is driven by 18 high-prevalence non-EU/EEA countries (HPCs)—including Russia, Ukraine, Uzbekistan, Romania, Turkey, and Kazakhstan—that account for nearly 83% of the regional TB burden. The largest proportion of new and relapse TB cases comes from Russia (84,510, or 35.4%).

In addition, nine of the countries with the highest burden of rifampicin-resistant (RR)/MDR-TB burden—Azerbaijan, Belarus, Kazakhstan, Kyrgyzstan, Moldova, Russia, Tajikistan, Ukraine, and Uzbekistan—are non-EU/EEA countries. The MDR percentage among new bacteriologically confirmed pulmonary TB cases in the non-EU/EEA countries rose from 16.8% in 2013 to 18.1% in 2017. Extensively drug-resistant (XDR)-TB is also a rising problem in WHO European Region countries. XDR-TB cases rose from 575 in 2013 to 5,591 in 2017.

“TB is preventable and curable; the time to take action is now to end TB by 2030,” Zsuzsanna Jakab, MD, WHO regional director for Europe, said in an ECDC press release. “If we don’t act rapidly and decisively, the drug-resistant forms of the disease will increase their hold on Europe.”

Up until now, an MDR-TB diagnosis spelled the start of a long and cumbersome two-year treatment plan for patients. New WHO recommendations for the treatment of MDR-TB involve safer and more effective drugs with reduced chances of severe side effects and a new treatment regimen for increased effectiveness. 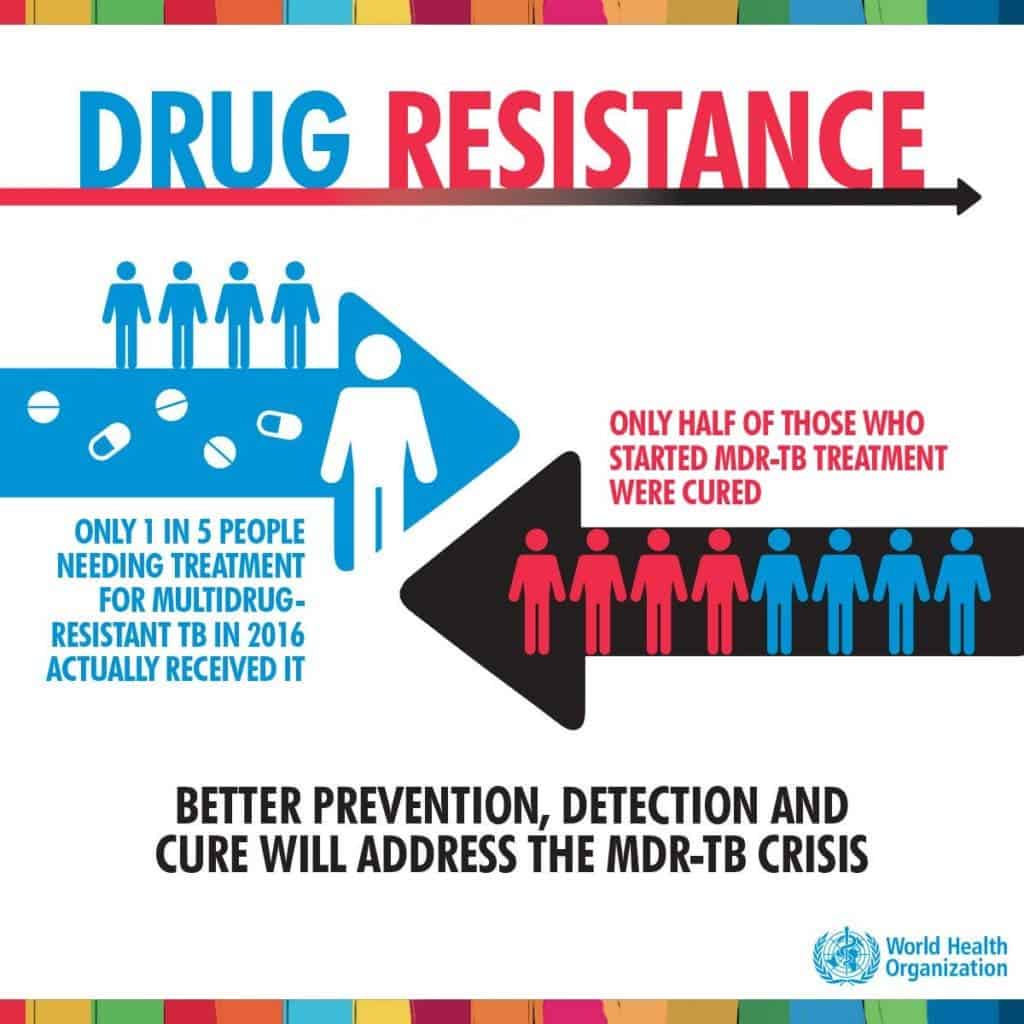 Proper and fast diagnosis of TB is essential. The sooner a patient is diagnosed, the faster their treatment can begin, easing suffering and preventing further disease transmission. To improve diagnoses and ensure appropriate treatment approaches, it is also important to have capacity at the country level to rapidly detect drug-resistant TB.

Overall, the situation in the European Region is improving slowly to end TB by 2030. To reach the SDG target on TB, new intersectoral approaches are required, current tools need to be used more effectively and a people-centered approach to care is essential.