The 5,000-year-old structures have baffled historians for centuries. However, it looks like one piece of the puzzle might have come together.

by Jordan Strickler
in History, News, Science
Reading Time: 3 mins read
A A
Share on FacebookShare on TwitterSubmit to Reddit

Stonehenge is one of the most iconic and mysterious man-made monuments known to man. The 5,000-year-old structures have baffled historians for centuries. However, it looks like one piece of the puzzle might have come together. 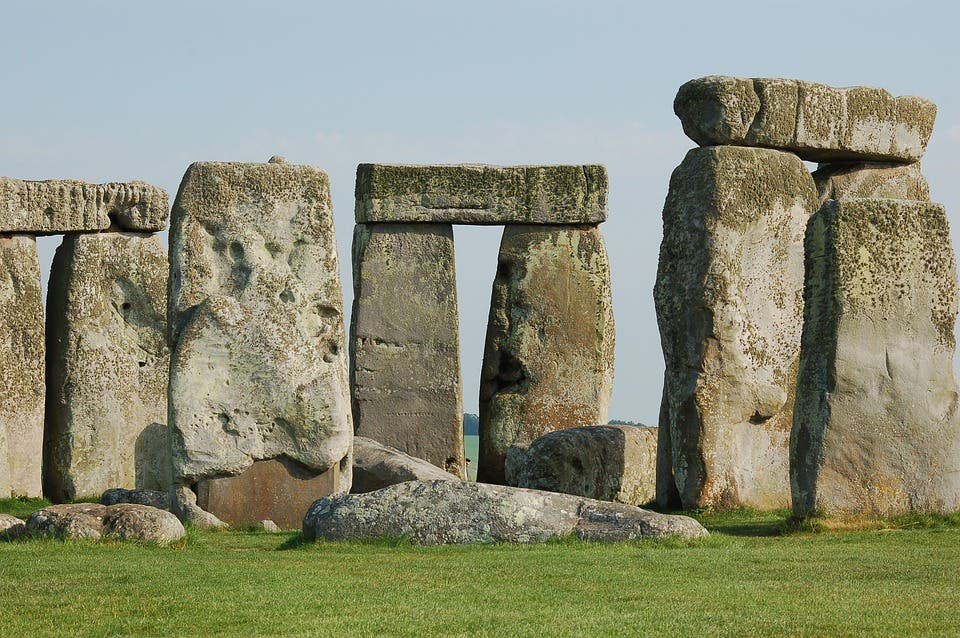 Among many of the enigmas surrounding the rock grouping was how it got moved there in the first place. With each stone weighing between two and 30 tons, and having to be moved as many as 150 miles, head-scratching has abounded as to what technological marvels or sorcery might have helped get the stones to their final resting place. Front-running theories right now include giant wicker baskets, oxen, and wooden sleds.

But a new contender has entered the match.

A new analysis from Newcastle University finds that lard may have played a large part of it. Scientists have discovered fat residue on pottery shards at Durrington Walls, a Neolithic settlement close to the famous prehistoric circle of massive stones.

While researchers initially believed the high concentrations of tallow — a form of animal fat — left in bucket-sized ceramic containers left at the prehistoric village derived from elaborate feasts, it appears that stone movement may have been another. Lisa-Marie Shillito, lead author of the analysis published in the journal Antiquity, said that the size and the shape of the pottery would have actually been more suited for the storage theory than the previous belief.

“Cooking/food has usually been the default assumption in archaeology when analyzing pottery residues,” said Shillito in a Newsweek interview. “It’s the most obvious explanation and often correct, but sometimes things are a bit more complex. In this case it could be a ‘dual purpose’ — cooking and collecting the fat as a by-product. I had the idea as the amount of fat we found in these pots was unusually high, the only comparable examples being in oil lamps.”

The larger boulders in Stonehenge’s collection, called “sarsen,” stand upwards of 25 feet tall and come in at more than 30 tons a piece. These stones were transported approximately 18 miles away to what is now Salisbury, England, The smaller stones, known as “bluestones,” originated at Wales’ Preseli Hills, and had to be moved around 140 miles to get to its present location.

A 2016 study by scientists at University College London discovered that it actually would have been easier than previously thought for ancient builders to move the bluestones using sycamore sleighs and haul them on a track made out of logs.

In the experiment, 10 volunteers managed to drag a one-ton stone at a rate of ten feet every five seconds — more than a mile per hour if pulled at constant speeds. The study determined that it would have been plausible that groups of 20 could have hauled the rocks from Preseli to Salisbury with relatively little effort.

While experts still haven’t completely solved the question of “why”, the insight as to “how” at Durrington Walls is a good start to solving the larger mystery.

The study was published in Antiquity.