Social media is more impactful than you might think.

by Mihai Andrei
in Mind & Brain, News, Psychology, Science
Reading Time: 4 mins read
A A
Share on FacebookShare on TwitterSubmit to Reddit

Social media activity mirrors our own bodily activity — a new analysis based on this data found that many people are experiencing so-called “social jet lag”, particularly during the weekends. 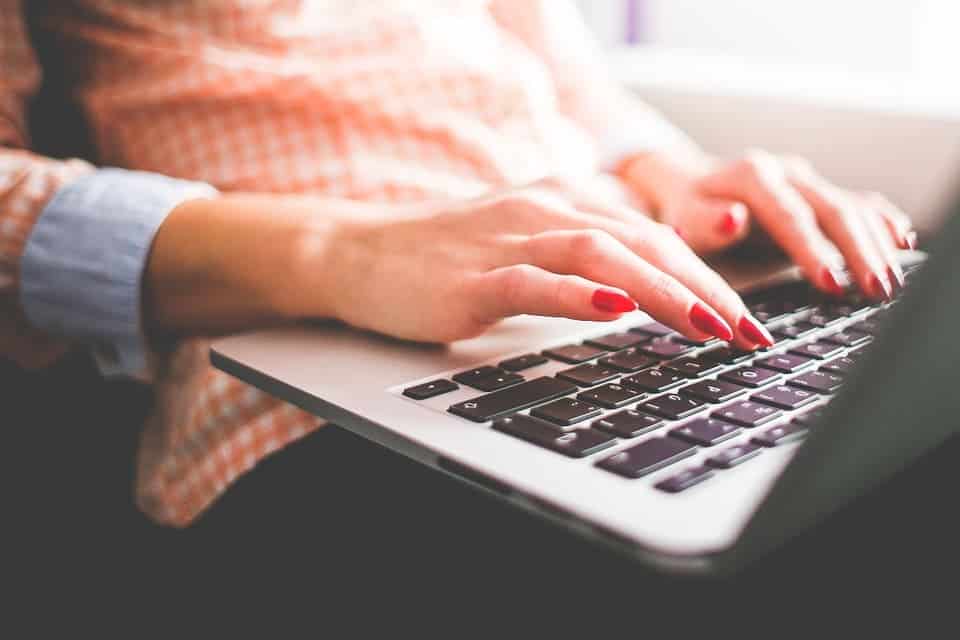 Jet lag is a well-known phenomenon: when we travel to a very different timezone, our body and sleep pattern has a hard time adjusting to the new conditions — but what if you could travel to a different time zone, without actually traveling?

In a new study published in the journal Current Biology, researchers from the University of Chicago analyzed the Twitter activity of more than 246,000 users from 2012 to 2013, looking for daily patterns of usage. Naturally, people tweet during their awake time, so researchers used social media activity as a proxy for when people were awake and when they were sleeping.

However, researchers observed an interesting trend: during weekdays and holidays, people went to bed later. It was as if, for the duration of the free days, people traveled to a different time zone.

“When we look at how social jet lag changes throughout the year, we find that the dominant effect by far is the social calendar,” says Michael Rust of The University of Chicago. “It suggests that humans in modern societies, at least people who used Twitter in 2013-2014, have biological rhythms that are somewhat disconnected from the changing hours of sunlight throughout the year.”

The shift wasn’t uniform. For instance, the West Coast experienced significantly less Twitter social jet lag than central and eastern US. There was also a seasonal variation, as well as a correlation with average commuting schedules. This was not unexpected, but overall, the results surprised researchers — the impact of the “social pressure” is much stronger than expected.

“We started the study expecting it to be a solar or seasonal effect—that your internal clock will shift in the summer and that will lead to decreases in social jet lag,” said Aaron Dinner, Ph.D., professor of chemistry and one of the study’s senior authors. “But in fact, that’s not what we found at all. People get up later on weekdays in the summer because their social constraints are relaxed. Weekend behavior—and presumably a person’s biological clock—does not change much over the year in most counties.”

This is not the first study to address social jet lag. The misalignment of biological and social time has been associated with smoking and drinking alcohol, and has naturally been shown to be linked to bad mood, worse overall performance, and heart disease. The impact that social media has on our social lives is not negligible, but the fact that public, open-access data can paint such a clear picture of social jet lag is remarkable. However, it should be said that in 2013-2014, when the data was gathered, Twitter’s geolocation was turned on by default, which is not the case now. Twitter also significantly changed its focus, switching from what was once a platform about day-to-day communication to an endless barrage of news and quirky tidbits.

Even so, it’s impressive how much you can draw from open data — our data, that is.

“I was impressed that so much could be learned from this purely public data set that was not at all intended to tell you about sleep,” said Michael Rust, Ph.D., associate professor of molecular genetics, cell biology and physics and the study’s other senior author. “In fact, we could rediscover things like the correlation with obesity or levels of social jet lag based on time zone that were found in other studies where people designed surveys to ask about sleep directly.”

Of course, back in 2013, the world was just starting to understand just how much social media can breach our privacy, and hopefully, the age of “geolocation by default” is over — but that doesn’t mean that we can’t reap the benefits of high quality social data — on the contrary, Rust believes that the future looks quite exciting.

“What is most exciting is the possibility of using devices where a user opts in to provide data, like a smartwatch or fitness tracker,” Rust said. “If we were able to get access to the kind of data where you can follow one person over time and see how the rhythms of their behavior are changing, you might be able to give that person quite useful information about their biological clock.”

The study “Geographically resolved rhythms in Twitter use reveal social pressures on daily activity patterns” has been published in Current Biology.