Dubstep seems to entertain mosquitoes, which become less interested in feeding on humans or having sex.

by Melvin Sanicas
in Animals, Biology, Science
Reading Time: 3 mins read
A A
Share on FacebookShare on TwitterSubmit to Reddit 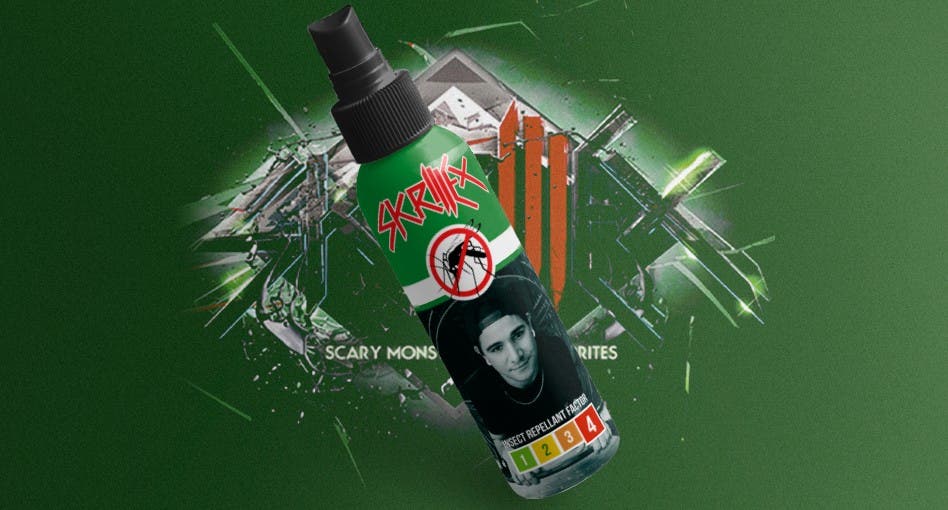 Despite advances in technologies, diseases transmitted by Aedes aegypti mosquitoes, including Zika, chikungunya, and dengue—are still serious public health problems worldwide. It is difficult to control or eliminate Ae. aegypti mosquitoes because they are highly resilient and can rapidly bounce back to initial numbers after disturbances such as droughts or human interventions. Their eggs can withstand desiccation (drying) and they can survive without water for several months on the inner walls of containers. 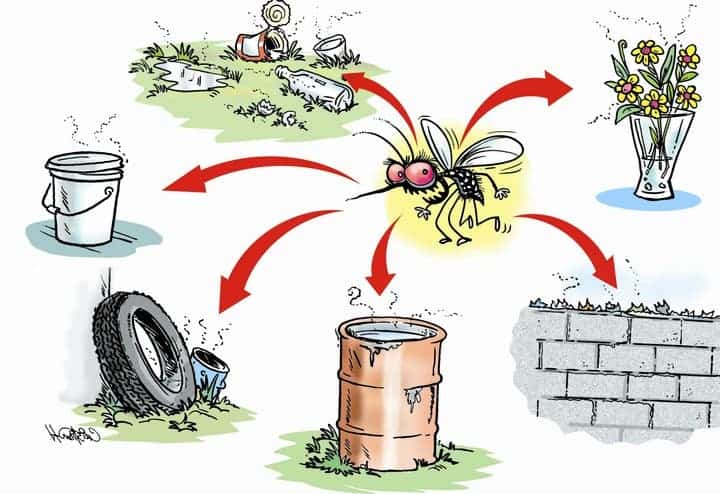 A recent scientific study may have added a new tool in the fight against diseases carried by Aedes aegypti mosquitoes – electronic music by Skrillex, specifically dubstep.

Adults Aedes aegypti mosquitoes were presented with two sound environments (music-off or music-on). Discrepancies in visitation, blood feeding, and copulation patterns were compared between environments with and without music. Scary Monsters and Nice Sprites, a track by Skrillex was chosen because of its mix of very high and very low frequencies.

“In insects, low-frequency vibrations facilitate sexual interactions, whereas noise disrupts the perception of signals from conspecifics [members of the same species] and hosts,” the scientists said. Female adult mosquitoes were “entertained” by the track and attacked hosts later and less often than those in a dubstep-free environment. Scientists said, “the occurrence of blood feeding activity was lower when music was being played”. The scientists also found that mosquitoes exposed to the song had sex “far less often” than mosquitoes without music.

The results, which were published in the journal Acta Tropica, were good news for the global health community and for Skrillex. This observation that such kinds of music can delay host attack, reduce blood feeding, and disrupt mating offers new avenues for the development of music-based personal protective and control measures against Aedes-borne diseases.

The album Scary Monsters and Nice Sprites won two Grammys at the 54th Annual Grammy Awards, one for Best Dance Recording, and another for Best Dance / Electronica Album. Since Skrillex has teamed up with Ty Dolla $ign on Mariah Carey’s ‘The Distance’, perhaps a combination of beats from Scary Monsters and Nice Sprites plus Mariah’s whistle notes would even be more effective and make the Aedis mosquitoes proceed with Caution.