by Mihai Andrei
in Science, ZME Deals
Reading Time: 6 mins read
A A
Share on FacebookShare on TwitterSubmit to Reddit

I know, I know that’s not a real saying — but for too many people, science books just sound rough and unfriendly. Here, we’ve selected science books that read like fiction, so you can thoroughly enjoy yourself while reading. We’ve also handpicked the books we see as essential, the very best of the best. This is only a starter pack — stay tuned for more. 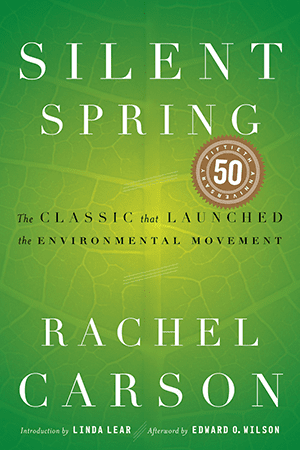 What started as a series of articles in the New Yorker from 1958-1962 essentially kickstarted the environmentalist movement. Rachel Carson documented the effects of pesticide on the environment, looking in particular on the dramatic effects that pesticides have on songbird. She prophesized that one day, if we continue in the same fashion, we’d have extinguished all of nature’s songbirds, and the world will go silent.

Carson also accused the chemical industry of spreading disinformation and public officials of accepting industry claims unquestioningly. The book was met with fierce opposition and lobby by the chemical industry, but it ultimately spurred a reversal in national pesticide policy, leading to a nationwide ban on DDT for agricultural use. Her bleak warning is now more important than ever. Although more than 50 years have passed since Silent Spring was written, we are still facing similar concerns. This is the book that started it all.

Universal, A guide to the Cosmos by Brian Cox and Jeff Forshaw 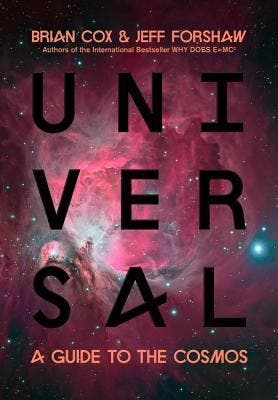 Although this is a newcomer, being published in 2017, it’s set to become a classic. Why? It’s simple, really — it does what it says on the cover. It’s a guide to the cosmos, in a way that’s fun and engaging, with bonus points for the simplest and neatest explanation of general relativity I’ve ever read.

Brian Cox is already one of the most respected science communicators and Jeff Forshaw is a particle physicist at the University of Manchester, also working on the LHC. Together, the duo created a format that doesn’t require any previous knowledge, managing to put together a book that’s suitable for all readers. All you need is curiosity. You can read our full book review here.

The Voyage of the Beagle by Charles Darwin 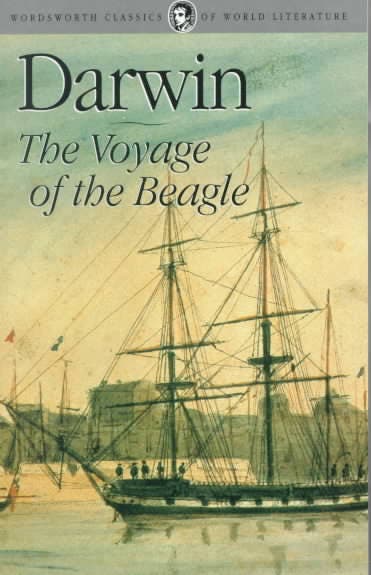 I know what you’re thinking — you’re surprised this isn’t The Origin of Species, and you’re absolutely right. The Origin of Species is Darwin’s masterpiece and possibly the most influential and important science book in history — but it’s not an easy read. It’s a good read, don’t get me wrong, but I’ve always felt that if you want to read The Origin of Species, you just do it without any need for a recommendation. But for laypeople, it might not be that accessible, and for those who are really into biology, you might find a lot of outdated information. Meanwhile, The Voyage of the Beagle reads more like an adventure book and features Darwin’s own thoughts and remarks. You get to see his mind gnawing at the idea of evolution, observing the patterns between different species in different ecosystems.

Darwin’s insatiable thirst for knowledge and exploration shines in this landmark book — and if you like it, it’s also the perfect gateway drug to Darwin’s other works.

What is Life? by Erwin Schrödinger 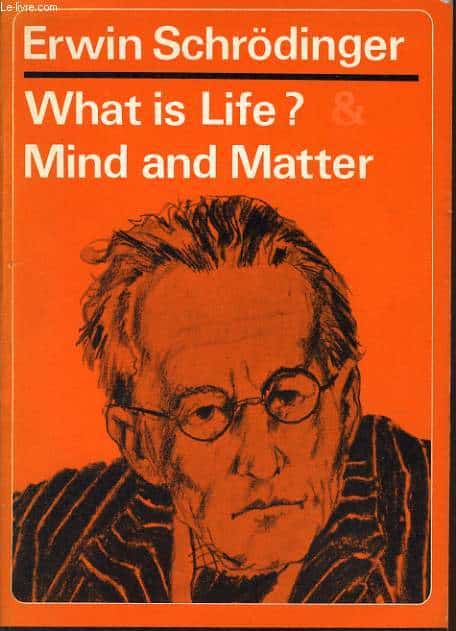 Have you ever wondered how a Nobel-winning physicist sees the world? A classic among both biologists and physicists, What is Life does just that — it explores how living organisms differ from inanimate objects like crystals.

The book is based on a set of Schrödinger’s public lectures delivered in 1943. The lectures attracted an audience of about 400 people, who were warned that “the subject-matter was a difficult one and that the lectures could not be termed popular, even though the physicist’s most dreaded weapon, mathematical deduction, would hardly be utilized.” Both James D. Watson, and Francis Crick, who jointly proposed the double helix structure of DNA based on X-ray diffraction experiments by Rosalind Franklin, credited Schrödinger’s book with presenting an early theoretical description of how the storage of genetic information would work.

The Making of the Atomic Bomb by Richard Rhodes 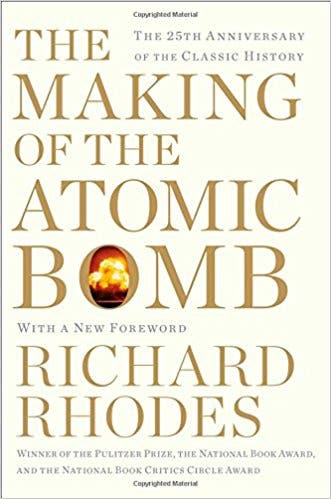 The definitive history of nuclear weapons and the Manhattan Project, The Making of the Atomic Bomb documents one of the most defining moments in human history: the creation of the atomic bomb. Richard Rhodes, an American journalist and historian, writes about science, the people, and the socio-political realities that led to the development of the atomic bomb.

What really gets the story going is that many of the characters speak for themselves — in long paragraphs of direct quotation. The book is also riveted with detailed, lesser-known facts about the affairs, and delicious irony. The scope and implications of the story in the book are just as enticing as the story itself. 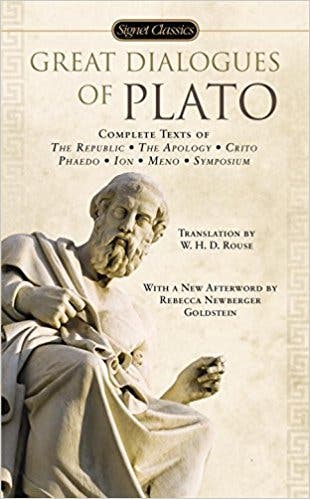 We’re ending with a blast from the past, and a book that isn’t, strictly speaking, science. But Plato’s Dialogues are the most influential body of philosophy of the Western world — and will continue to remain so for the foreseeable future. It’s not just that Plato deals with incredibly complex topics ranging from what is beauty, to what is the best political system, but it’s the way he does it. You can see his brilliant mind at work, and the same can be said for Socrates — who is the main character in many of Plato’s dialogues.

Written in the form of debates, the Dialogues are based discussion of moral and philosophical problems between two or more characters, a discussion that often involves Socrates, who was Plato’s mentor. In Greek, philosophy translates as “love of wisdom” — and this is brilliantly evident from the book. Caution: this may serve as a gateway drug, and may lead to obsessive reading of philosophy and debate.

Disclaimer: Purchasing these products may earn ZME Science a commission. This helps support our team at no additional cost to you. We will never advertise products if we don’t think they’re good. If something is here, it’s because we like it — period.