Your Eyes Are the Window to Your…Bedroom?

by Canon
in Psychology

The concept that pupils could indicate arousal is nothing new to science. In fact, 16th- century Italian women would take eye drops made from belladonna, a toxic herb, which kept their pupils dilated to appear more seductive. This has been studied as late as the 1960s with Eckhardt Hess’ studies on men’s attraction to women of various pupil sizes. It has been found that our pupils dilate over many different stimuli including art, a loved one’s face, hallucinogenic drugs, and obviously sexual stimuli. 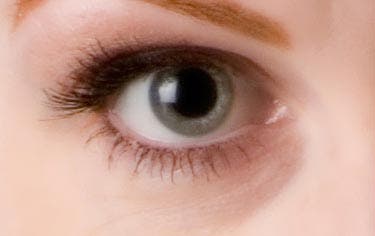 This research has benefits into sexuality studies cross-culturally since pupil dilation is common to everyone regardless of race, nationality, or sexual orientation. This would also benefit psychologists or counselors helping those who are confused on their orientation. This is also less invasive than genital studies which measures blood flow into the genitals of both men
and women. “Some people just don’t want to be involved in research that involves their genitals, “Savin-Williams explained. Genital studies are also hampered by people who suppress their desires which pupil dilation circumvents since it is an completely involuntary action of the body.

The detailed findings can be found in the August 3, 2010 journal of PLoS ONE.

Canon Buckingham is a graduate from the University of North Texas with a BA in History and another in Film. He currently works as a loan processor for a mortgage company. Although not working in the science field, the wonderful universe we live in has alwasy been, and remains, a driving force to continue his education outside of the classrom.