by Mihai Andrei
in Psychology
A A

Boredom, tiredness, stress – they can all lead to a big healthy yawn; but even when none of those are present, just witnessing someone yawn can be really contagious – and this is not just restricted to humans. Dogs yawn in response to human yawns, and chimpanzees and baboons yawn in response to each other. But autistic children don’t respond to this “social” yawning, something which was long thought to be caused by their lack of empathy. However, a new research conducted by Japanese researchers claims that this isn’t the case at all. 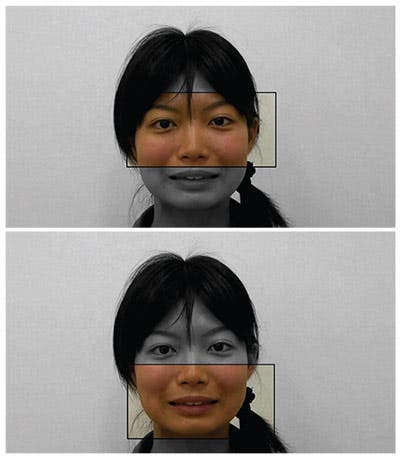 The researchers say children with autism simply miss the yawning facial cues because they typically avoid looking at faces. In order to reach this conclusion, they set up 2 experiments.

In the first experiment, 26 children with autism and 46 controls wore eye-tracking devices while watching video clips of people who were either yawning or just standing still. Researchers asked the children to count how many people in the videos are wearing glasses, to be sure they are looking at their faces. The video showed the person yawning only when the eye tracker verified that the child was looking at the face.

In the second experiment, 22 children with autism and 29 controls watched video clips, this time counting how many of the people in the videos had beards; again, the yawning sequence began only when the eye tracker checked that the children were looking at the mouths in the video. The results of both experiments showed that about 30 percent of the children with autism yawned in response to the yawning they were watching – a rate which is similar to that of the controls. This strongly suggests that it’s not a lack of empathy involved, but rather the fact that autistic children don’t look at faces, and typically ignore social cues.

The next step is to study schizophrenic people, who also don’t react to social yawning, to better understand both the disease and contagious yawning.