Psychologist claims the age of genius scientists is over

Dean Keith Simonton, a psychology professor at the University of California, has published a comment piece in the journal Nature, where he makes a rather shocking and disturbing claim: mankind will never produce a genius like Newton, Einstein or Darwin. He claims that this will happen because we’ve already discovered all the most basic ideas that describe how the natural world works, and any new work will only slightly tweak our current knowledge. 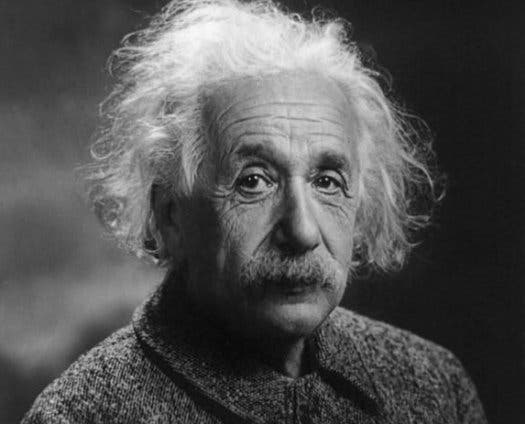 Well now, that’s a claim – and you can be sure reactions will pop, both from in and out of the science world. After all, geniuses have been driving our society forward for hundreds of years, giving us an entirely new perspective on how things work; without them, how will we be able to make the necessary leaps ? Also, claiming that we have basically figured out how the world works… then where’s our unified theory of physics? What are memories? Is there non-carbon life based out there? What is dark energy, dark matter? These are all fundamental question we are nowhere near answering – and you can bet that many more fundamental questions (of which we can’t even think of yet) are unanswered.

Simonton has been studying geniuses and their contributions to science for more than 30 years and has even written books on them. He also claims that the way science is encourage to work nowadays, in teams instead of encouraging lonely but true insight, only adds to the problem; the past decades only offer proof in this area. He explains that after Einstein, the world has practically been devoid of such personalities.

Ultimately, Dean Keith Simonton fears that surprising originality in the natural sciences is a thing of the past, as vast teams finesse knowledge rather than create disciplines. Now, as far as I understand things, this is not something you can definitely prove or disprove, so we’re just making educated assumptions; highly educated assumptions in the case of Simonton, but still, asumptions. Come to think of it, you could have written the same study 40 years after Newton, or after Aristotle. What bugs me the most is the underlying idea that we cannot fundamentally change our view of the Universe – for me, this is nothing less than arrogance. We must not forget that we are just scratching the surface of universal knowledge, just taking baby steps towards universal knowledge; no matter how laudable and utterly fantastic our scientific discoveries are, we should always remember to put things into perspective.