When it comes to protecting wildlife, we need better policy, not more science

A review of almost 13,000 studies reports that calls from policymakers for more science are unjustified — in the big picture, the facts are already in. Political action, not science, is lacking, researchers say. 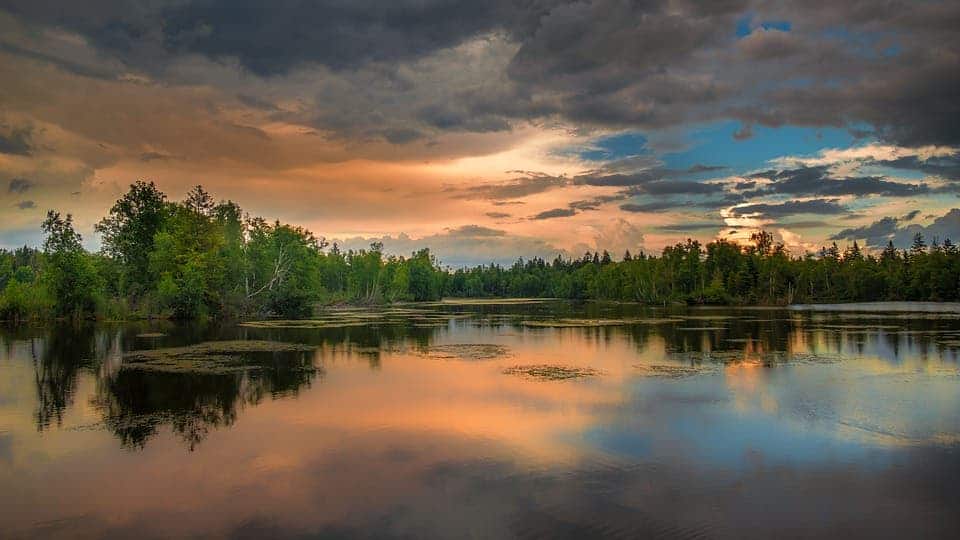 What are these researchers doing? We’re in the middle of a massive extinction, species and habitats are disappearing at an alarming rate, and yet they have no solutions — that’s a line of thinking that’s surprisingly common (and quite far from the truth). You often hear politicians saying something along the lines of “we know there’s a problem, but we are waiting for more research before we’re sure”.

That’s not really justified, however, a new paper replies. The main threats and recommended lines of action were identified decades ago and, while methods and studies have definitely finessed, the elephant in the room is still the same: we know what the problem is, we’ve known for decades, and we need action, not more knowledge.

Two CNRS researchers, Laurent Godet and Vincent Devictor, have addressed this very issue in their latest study. They examined the 12,971 research articles published during the last 15 years in the main scientific journals dedicated to conservation. After excluding papers which weren’t particularly relevant, they carried out an extensive assessment of the scientific background and output of conservation science in describing the current status of biodiversity, the threats, and the solutions accumulated by scientists.

Their conclusion, based on these studies, is simply indisputable: the biggest threats to biodiversity today were already identified nearly 40 years ago, when they were often called the “evil quartet.” They are:

The only substantial development that has changed since then is climate change, which poses a great threat to many species and is often intertwined with other problems like habitat destruction. But climate change is its own beast, and there’s no direct and straightforward way to address it — if you want to strictly focus on wildlife, address those four aspects.

Fundamentally, it’s a pretty simple principle. Want to protect a species? Stop destroying its habitat. Stop eating it. Take care of the habitat and safeguard native creatures. Quite often, it’s as simple as that.

The reason why we haven’t seen more successful initiatives, researchers say, is political inaction. The argument between those who want to protect the environment and those who favor resource exploitation is a well-known and divisive topic, and it’s still as real as ever. There are sustainable solutions we can implement to balance both those requirements, but again — it takes political initiative because the scientific recommendations are often already there.

Just to be clear, this isn’t saying we know everything there is to know about biodiversity. There’s still much left to find out, and there’s plenty of room to improve our understanding of different species and their interaction within ecosystems.

What this is saying is that if we want to implement effective biodiversity protection measurements, we pretty have the essentials settled down. The thing that’s preventing action lies in the policy, not in the science.

Without strong political action, we will continue to see more and more creatures vanish at alarming rates. It’s not just exotic wildlife that’s threatened, Godet and Devictor say. Common species and habitats are also suffering, and even familiar species of birds have dramatically dropped in numbers.

Researchers also present a few success stories, like the comeback of the wolf in Europe and the implementation of healthy conservation policies. They say their report is neither optimistic or pessimistic — it simply paints a realistic picture.