This is not only sustainable and recyclable but also cost-effective

If we want to start reducing plastic pollution, inventions like this are vital. 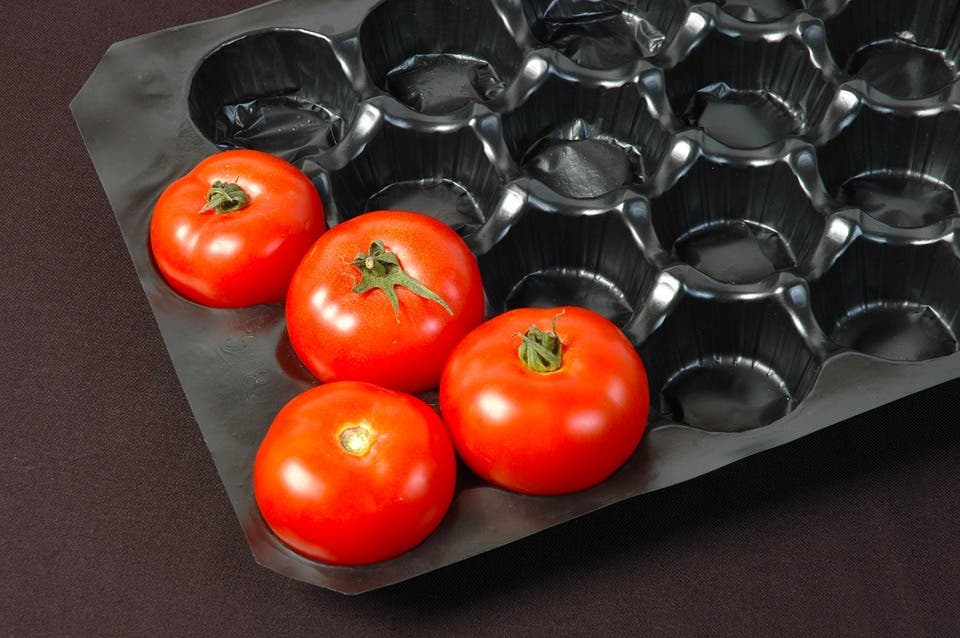 The world produces an ungodly amount of plastic, and we only recycle a fraction from it — less than 10%, according to most estimates. While we’re making some progress, many of the plastic products we use today are still not recyclable, and even some that are technically recyclable aren’t recycled in practice.

Food packaging films have proven particularly tricky. In a new study, researchers from the University of Oxford describe environmentally friendly, recyclable films that can replace the metallic layer in food packaging, while offering a similar level of protection for food.

Food packaging is an important component of our modern life, ensuring a longer life for products — which comes with a lot of benefits (including environmental benefits). However, metalized coatings for food packaging feature several layers of different material, which makes it very difficult to recycle them. Creating versions that are recyclable is also quite challenging.

Food packaging films are, of course, in contact with food, which puts very specific limits on their chemical composition: it needs to be something that doesn’t interact with the food and ensures that it doesn’t spoil or come in contact with molecules from the air. It also needs to be a drop-in solution for existing coating technologies, and lastly, it must also be cost-effective compared to the current practice of aluminium vaporization, which is most commonly employed in the industry.

With this objective in mind, the team set out to design and produce a recyclable film that not only works but can also be applied at a large scale with decent costs.

Composite materials are always hard to recycle, and in this particular case, the plastic and aluminum foil first need to be separated and recycled, a process which is difficult and inefficient. In the new material, the plastic-aluminum film was replaced by a set of nanosheets of layered double hydroxides (a fully inorganic and unreactive material). The process to produce these sheets is cheap and requires only water and amino acids. The resulting film is transparent, equally impermeable to oxygen and water vapor, and quite sturdy. Since the production process is fully synthetic, different parameters can be controlled, for instance, to add even more safety and protection in the case of delicate foods.

Most importantly, researchers say, these coated films are also transparent and mechanically robust, making them suitable for flexible food packaging while also offering new recycling opportunities. It’s the kind of technology and approach we need to tackle our plastic problem before it goes completely out of control.