It's never too late to start exercising -- and the results are impressive.

by Mihai Andrei
in Health & Medicine, News, Science
Reading Time: 3 mins read
A A
Share on FacebookShare on TwitterSubmit to Reddit

Working out really is the fountain of youth, a new study finds. 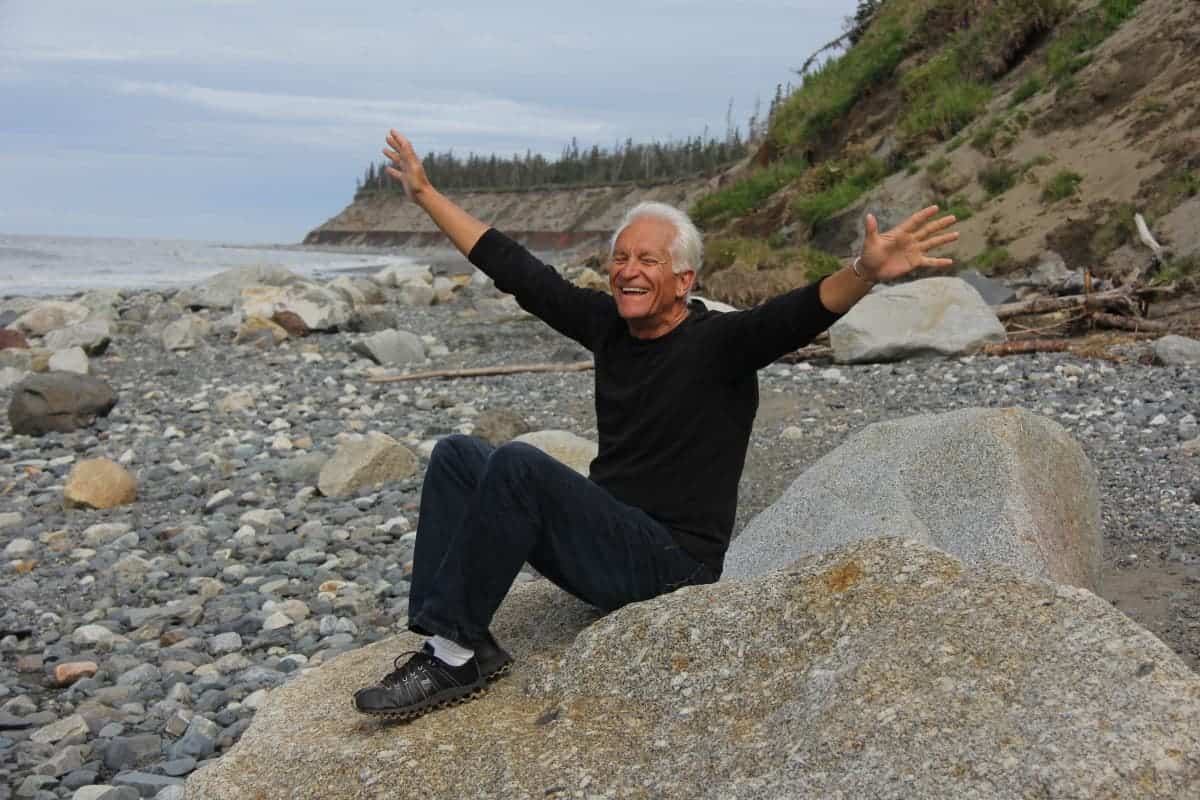 It’s been shown time and time again that working out regularly does wonders for your health, as well as your mind. It’s good for your heart, your weight, your mood, for pretty much your entire body. Yet, even so, the scale of the difference that exercising can make is still surprising. Case in point, a recent study has found that exercising regularly can make your body 30 years younger.

The study compared active 70-year-olds to sedentary people aged around 40. The first group exercised about five days a week for about seven hours in total. In terms of heart, lung and muscle fitness — the two groups were quite similar in most regards.

“‘Exercise wins’ is the take-home message,” said Scott Trappe, director of Ball State’s Human Performance Laboratory and leader of the 11-person research team. “We saw that people who exercise regularly year after year have better overall health. These 75-year-olds—men and women—have similar cardiovascular health to a 40- to 45-year-old.”

The results were so impressive they even took researchers by surprise. It’s estimated that on average, VO2 max, the ability to process oxygen (one of the key indices of overall fitness, which was analyzed in the study) declines by about 10% per decade. The two studied groups were three decades apart, so the contrast should have been quite sizeable — but it wasn’t.

However, it should be noted that the 70-year-old group was comprised of lifelong exercisers — people who have, more or less, maintained an active lifestyle all throughout their life. Researchers were quite worried that they wouldn’t be able to find sufficient participants.

“When we started this project, I didn’t know if we’d find enough of these lifelong exercisers, and once we got into it, I was signing up for local races and introducing myself,” he said. “But then what would happen is they would recruit—they’d bring in their training buddies. We had a husband and wife team who rode a tandem bicycle together. They’ve ridden 4,000 to 5,000 miles together outdoors since the mid-1980s. There’s tons of people like this out there.”

Still, it’s never too late to start exercising, researchers emphasize — it always makes a difference. Even something as simple as walking or trekking can be very rewarding, Trappe says. But while younger adults can easily handle more intense exercise, older people should be a bit more careful with what they choose to do.

“If you want to put 30 to 45 minutes of walking in one day, the amount of health benefit you are going to get from that is going to be significant and substantial,” he said. “Will it equal the person training for competitive performances? No. But, it will outdo the couch potato. In basic terms, 30 to 45 minutes of any type of exercise a day is beneficial.”