Women are just as aroused by pornography as men, largest study of its kind shows 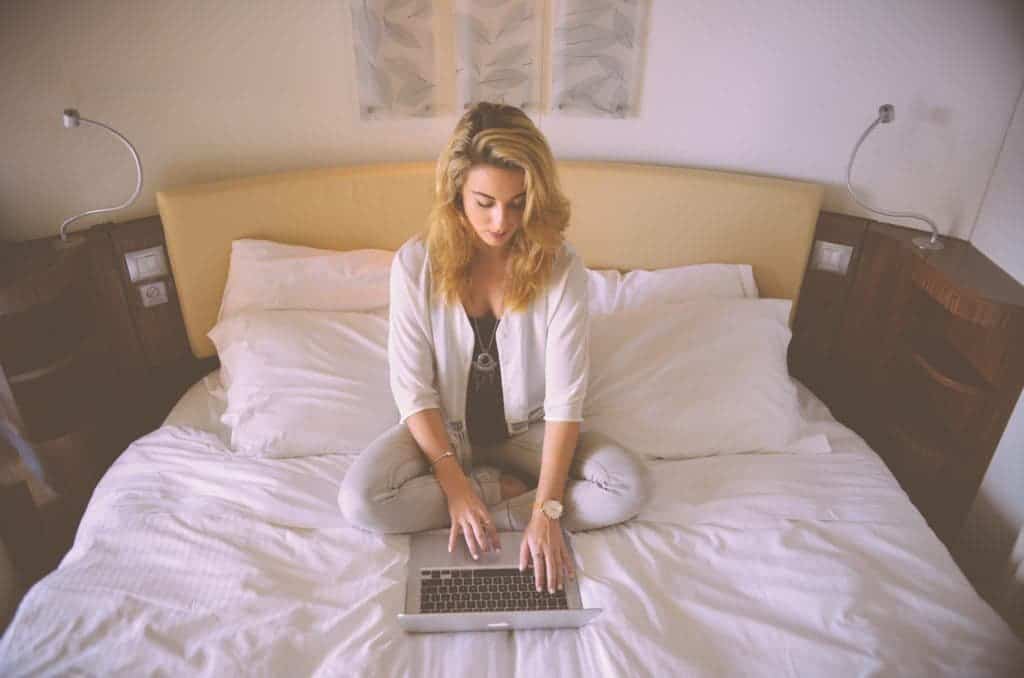 The first brain scan studies seemed to validate the questionnaires. Despite major differences from individual to individual, some studies seemed to suggest that men are more interested in pornography. However, a more scrutinous look can find some important shortcomings for these studies. Most importantly, they work with small sample sizes and are prone to drawing conclusions from data which may be owed to random variations.

In order to fix that issue, a team led by Hamid Noori at the Max Planck Institute for Biological Cybernetics in Tübingen analyzed the results from all the brain-scanning studies that have ever been published on this issue. In total, the studies had a combined sample sized of 2,000 — still not massive, but sufficient to draw some more reliable conclusions.

They found no important differences between how men and women react to pornographic images.

“Neuroimaging studies suggest differences in the underlying biology of sexual arousal associated with sex and sexual orientation, yet their findings are conflicting,” the study reads. “Following a thorough statistical review of all significant neuroimaging studies, we offer strong quantitative evidence that the neuronal response to visual sexual stimuli, contrary to the widely accepted view, is independent of biological sex.”

Women do watch less pornography than men (a roughly 80%-20% split), but that is owed to non-biological factors. For starters, the entire market is tailored for men, and the stigma of watching pornography is also greater for women than men.

Of course, this study also has significant shortcomings, which the researchers also admit. For starters, the study was limited to functional neuroimaging experiments — brain scans that only show activity at the level of large anatomical structures, meaning there could still be differences at smaller levels that don’t get picked up. There is also a lack of reporting on null results, which can tweak the results, and the quality of the considered studies varied significantly.

Overall though, this makes a lot of sense. Humans, like all mammals, react to sexual visual stimuli. But there is another consideration: just because there is a biological reaction doesn’t necessarily mean you’re “turned on” — our brains are often more complicated than our genital desires.

For instance, men can be physically aroused and have erections without being turned on. In some cases, even unwanted stimulation (rape) can produce unwanted arousal, in both men and women. Our sexual arousal is not just a button you can switch on or off.