How to wash your apples to eliminate pesticides — according to science

Or you could just buy organic.

by Mihai Andrei
in Health & Medicine, News, Nutrition
A A

How do you wash apples? Do you rinse them, thoroughly wash them, or just wipe them with your shirt? According to scientists, most methods don’t really do much to get rid of pesticides, but here’s what does: baking soda. 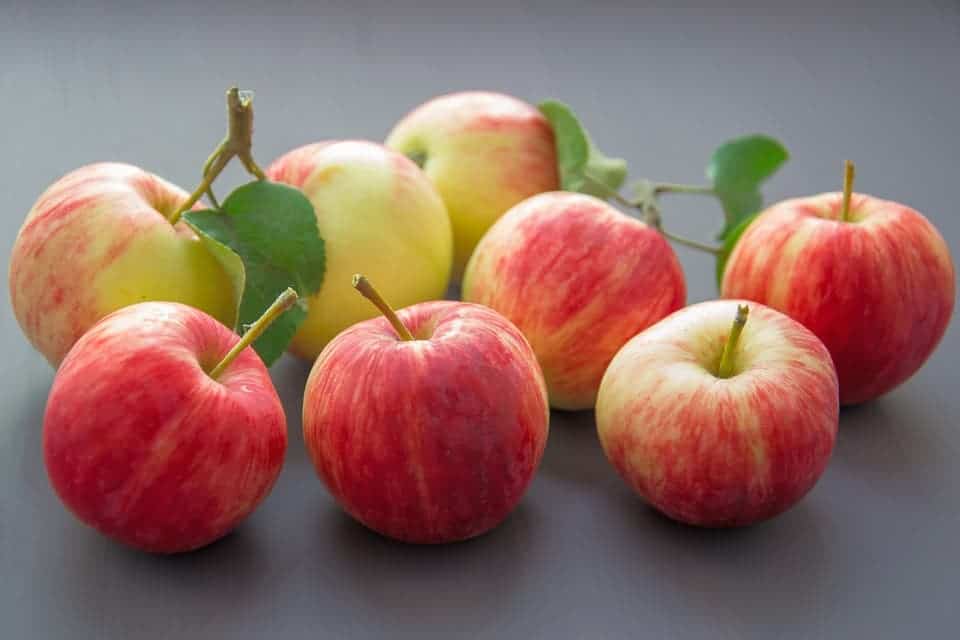 If your apples aren’t organic, there’s a very good chance they were sprayed with pesticides. Naturally, you want to ingest as little pesticide as possible, but how exactly do you do that? This study investigated the effectiveness of commercial and homemade washing agents in the removal of surface and internal pesticide residues from apples.

Most apples you buy are already washed. The industry standard (in the US and many other countries) is to wash them in a bleach solution for two minutes and then rinse them. However, this is mostly done to eliminate dust and kill off potential bacteria — it doesn’t really do much for pesticides.

Researchers applied two common pesticides to apples: Tiabendazole (a fungicide and parasiticide used primarily to control mold, blight, and other fungal diseases in fruits) and Phosmet (an insecticide used on plants and animals, mainly to control the codling moth). Both are commonly used in agricultural practice. Lili He, a chemist at the University of Massachusetts, Amherst, analyzed three washing techniques: with water, with the bleach solution, and with a 1 percent baking soda/water solution. The baking soda solution was the most effective at reducing pesticides. After 12 minutes, 80 percent of the thiabendazole was removed. After 15 minutes, 96 percent of the phosmet was also removed.

Mapping showed that thiabendazole penetrated the apple a bit deeper, which is why more of it remained inside the apple. Meanwhile, washing the apples with water or with the bleach solution wasn’t nearly as effective. Researchers were also surprised to see just how long it took for the pesticides to wash off. Even with the baking soda, a two minute wash did little to reduce overall pesticide content.

The overall effectiveness of the method to remove all pesticide residues diminished as pesticides penetrated deeper into the fruit. Researchers believe no surface washing technique can really eliminate pesticides which have already seeped inside the apple. However, there’s no need to panic just yet. While thiabendazole and phosmet might be toxic in very large quantities, levels you typically find in apples are completely safe, according to the EPA.