‘It’s not your fault’: Two-thirds of cancers are due to random genetic mutations, but lifestyle is still very important 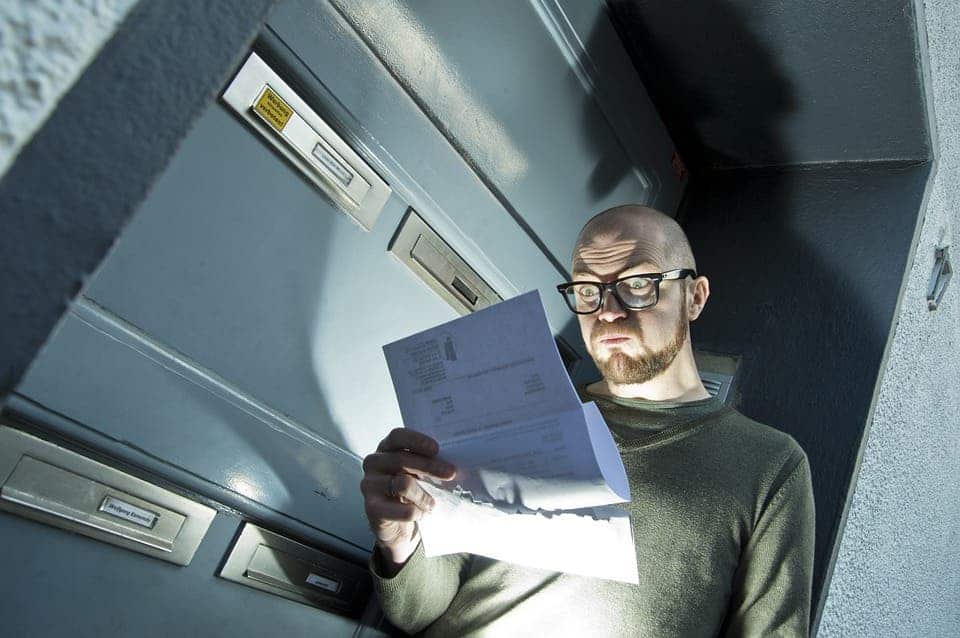 A game of chance

“It is well-known that we must avoid environmental factors such as smoking to decrease our risk of getting cancer. But it is not as well-known that each time a normal cell divides and copies its DNA to produce two new cells, it makes multiple mistakes,” says Cristian Tomasetti, Ph.D., assistant professor of biostatistics at the Johns Hopkins Kimmel Cancer Center and the Johns Hopkins Bloomberg School of Public Health. “These copying mistakes are a potent source of cancer mutations that historically have been scientifically undervalued, and this new work provides the first estimate of the fraction of mutations caused by these mistakes.”

Tomasetti and Bert Vogelstein, the co-director of the Ludwig Center at the Johns Hopkins Kimmel Cancer Center, previously reported in 2015 how random genetic mutations could explain why certain cancers in the U.S. are far more prevalent than others, such as colon cancer vs brain cancer. These findings proved controversial as critics pointed out the study only included data from the U.S. and other common cancers like breast or prostate cancers were not included.

This time, the two and their colleagues looked at data across 32 types of cancer using DNA sequencing data from The Cancer Genome Atlas and epidemiologic data from the Cancer Research UK database. Two or more critical gene mutations are necessary for cancer to surface, and according to a mathematical model developed at Johns Hopkin some 66 percent of cancer cases can be explained by random mutations. These findings seem to concur with previous epidemiologic studies which found 40 percent of cancers can be prevented by avoiding unhealthy environments and lifestyles.

“We need to continue to encourage people to avoid environmental agents and lifestyles that increase their risk of developing cancer mutations. However, many people will still develop cancers due to these random DNA copying errors, and better methods to detect all cancers earlier, while they are still curable, are urgently needed,” says Vogelstein.

Vogelstein says his team’s approach to studying cancer mutations is akin to sorting out why typos typing a 20-volume book.

“You can reduce your chance of typographical errors by making sure you’re not drowsy while typing and that your keyboard isn’t missing some keys,” says Vogelstein. “But typos will still occur because no one can type perfectly. Similarly, mutations will occur, no matter what your environment is, but you can take steps to minimize those mutations by limiting your exposure to hazardous substances and unhealthy lifestyles.”

The findings might come as a surprise to many people. They mean that even if you follow a strict healthy lifestyle and even have no history of cancer in your family, you can still get it. At the same time, some might feel relieved knowing they didn’t do something particularly wrong to ‘deserve’ cancer. In most cases, it seems, a cancer patient’s biggest fault is growing older. That’s because the more cells divide, the higher the risk for copying mistakes in the DNA of cells in an organ.

“It’s not your fault,” says Vogelstein. “Nothing you did or didn’t do was responsible for your illness.”

As the population grows both in numbers and life expectancy, cancer will only become more prevalent as more DNA copying errors compound.