There's still no word on how many people believe horse-riders are centaurs.

by Jordan Strickler
in News
Reading Time: 3 mins read
A A
Share on FacebookShare on TwitterSubmit to Reddit

A new Australian study has found that cyclists are not human — or rather,  55% of their study group doesn’t see them that way. 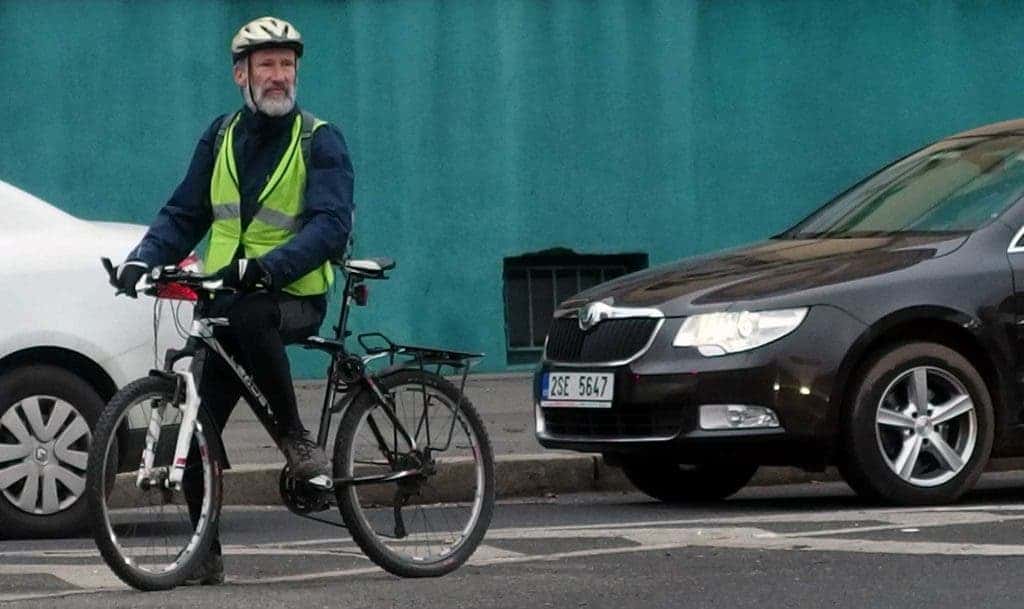 “Cycling provides many benefits to individuals and society, yet in many countries attitudes toward cyclists are largely negative. Public and humorous references to violence against cyclists are not uncommon and a significant minority of cyclists report harassment and aggression,” researchers write in a new study.

The report, which was published in the journal Traffic Psychology and Behavior, investigated how 442 Australians perceived cyclists. The results found that more than half of those interviewed perceived cyclists as “not completely human” and put them on a scale closer to a cockroach than a person. It is the first report to look at a road-user group with the problem of dehumanization, which is typically studied in relation to attitudes towards racial or ethnic groups.

In the study — dubbed “Dehumanization of cyclists predicts self-reported aggressive behavior toward them” — participants were given either the evolution of ape-to-man image, or an adaptation of that image which showed the stages of evolution from cockroach to human. A majority chose cockroach.

Dr. Alexa Delbosc, Senior Lecturer in the Institute of Transport Studies at Monash University and lead author of the study, said the insect-human scale was designed because of the many informal slurs against cyclists comparing them to “cockroaches” or “mosquitoes”.

“When you don’t think someone is ‘fully’ human, it’s easier to justify hatred or aggression towards them,” she said. “This can set up an escalating cycle of resentment. Ultimately we want to understand this process so we can do a better job at putting a human face to people who ride bikes, so that hopefully we can help put a stop to the abuse.”

The results were so striking that researchers recommend we abandon the word “cyclist” altogether, replacing it with the term “people on bikes.”

“If we used the term ‘people on bikes’, instead of ‘cyclists’, we’re giving a term that is more human-like and less like a species,” Professor Narelle Haworth, Director of the Centre for Accident Research and Road Safety- Queensland, told Daily Mail Australia. “We need to spread the idea that those people (cyclists) could be any of us. There is need to grow a culture of mutual respect for people on bikes.”

The findings suggest that dehumanization on the road warrants further investigation, even in groups which aren’t conventionally regarded as minorities (such as cyclists). Hopefully, further research will reveal how we can be sure that bike riders are treated like humans.