Teens are spicing things up more than they used to.

As teenagers are breaking taboos and have a much more casual attitude towards sex, education is struggling to keep up. 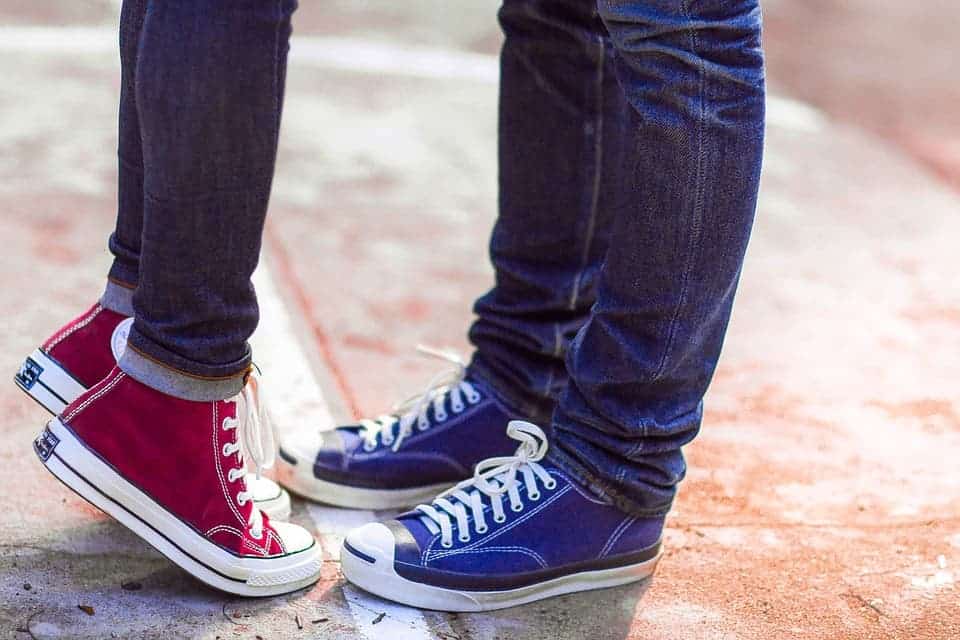 Researchers at the London School of Hygiene and Tropical Medicine (LSHTM) and University College London have monitored the sexual practices of teens for decades (through surveys). Everything seems to indicate the same thing: teens are having more sex, more unconventional sex, and they’re starting sooner.

They surveyed 45,199 Brits born between 1935 and 1996. During that period, the average age for losing virginity went down from 19 for men and 20 for women to 16 for both. However, that age hasn’t changed much in recent decades — whether it’s vaginal, anal or oral, teens have been having sex since they’re 16. However, some things have changed in recent years. Particularly, teens are trying out more things. Just 1 in 10 of sexually active teens tried all three in 1990/91, a figure that now stands at 1 in 4 men and 1 in 5 women. Interestingly, the surveys also reveal bisexual women have more sex with men than straight women do.

Kaye Wellings, senior author and professor of sexual and reproductive health at the London School of Hygiene & Tropical Medicine, says these shifts should surprise no one:

“The changes in practices we see here are consistent with the widening of other aspects of young people’s sexual experience, and are perhaps not surprising given the rapidly changing social context and the ever-increasing number of influences on sexual behaviour.”

Prof. Cynthia Graham, a professor of sexual and reproductive health at the University of Southampton, says the internet and media have likely played the decisive role in these changes. Society becoming more relaxed and less judgemental about sexual experimentation have also contributed.

However, while it’s encouraging that teens are using more protection, sex ed is struggling to keep up. Dr. Ruth Lewis, who conducted the work while at the LSHTM said:

“At a time when much sex and relationships education is being updated, keeping pace with current trends in sexual practices is crucial so that curricula are tailored to the realities of young people’s experiences. By shedding light on when some young people are having sex and what kinds of sex they are having, our study highlights the need for accurate sex and relationships education that provides opportunities to discuss consent and safety in relation to a range of sexual practices.”