As many as 3 in 4 Americans have the “Sunday Scaries”

For the younger generation, Sunday nights are filled with anxiety over the upcoming workweek.

by Tibi Puiu
in Health & Medicine, News, Psychology
Reading Time: 3 mins read
A A
Share on FacebookShare on TwitterSubmit to Reddit 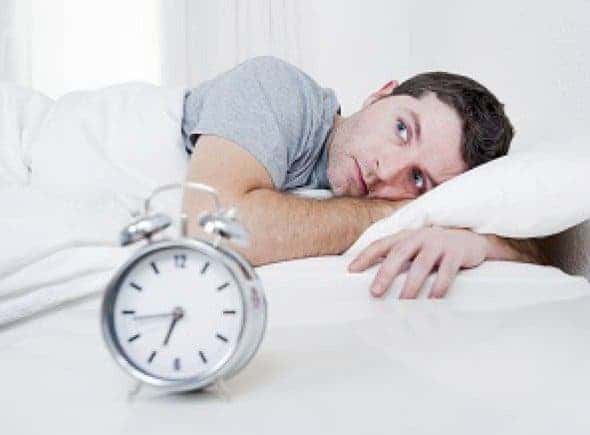 It’s Friday morning and you almost cannot contain your enthusiasm — it’s weekend time! You feel more energized, more productive, and time kinda oozes easier in preparation for two entire days to yourself. There’s a catch, though.

For most people, the weekend is one big ripoff. That’s because your Sundays aren’t exactly free but rather come with a 12-hour window of anxiety and stress in preparation for Monday and the incoming new workweek. It’s called Sunday Scaries.

From complicated co-workers to deadlines that come on just a little too soon, the Sunday Scaries is a common experience for millions of people. The anticipation of a busy workweek the following morning is enough to generate massive amounts of worry, and this can lead to real anxiety. Psychologists claim that this anxiety is the result of pressure from society to succeed in the workplace.

As many as 76% of Americans have Sunday night blues, also known as “Sunday Scaries”, according to a survey conducted by jobs site Monster. You may have the Sunday Scaries if you experience the following anxiety symptoms: restlessness, irritability, avoidance, fatigue, troubles concentrating, and even digestive issues.

Another survey performed by LinkedIn reached similar results, finding that 80% of workplace professionals experience stress and anxiety that builds up on Sunday nights. The survey suggests that the younger generation is more prone to Sunday night anxiety than older generations, affecting 94% of Generation Z and 91% of Millenials, compared to 72% of Generation X and 69% of Baby Boomers.

“It’s caused by real world stress, because a lot of the time, people have more work than they can handle that they carry into the weekend. The unknown of Monday, and thinking, ‘Oh, am I going to have 1,000 emails waiting for me?’ There’s anticipatory anxiety that’s mixed with the unknown that can be really punishing,” Dr. Matthew Lorber, a psychiatrist at Lenox Hill Hospital in Manhattan, tells Moneyish. “The transition [from weekend to work week] tends to be too abrupt for people who don’t give themselves enough time off. Some people will report headaches or nausea. There’s a legitimate physical reaction to the stress and anxiety.”

Bearing in mind the huge number of people who get the Sunday blues, experiencing this sort of sensation isn’t necessarily a sign that you hate your job. Instead, it’s the psychological leap that most people go through — from a lot of responsibilities to none during the weekend — that seems to be the root of the anxiety.

So, what can you do to beat the “Sunday Scaries”? Stop worrying about Mondays sounds like good advice — except that’s easier said than done. Some practical things that you can try are putting the phone away for at least the last half of Sunday, as well as meditating, exercising, changing your lifestyle, or even therapy.