Stupidity and greed still threatens us all, said Stephen Hawking

Hawking, the most prestigious physicist today, said air pollution has worsened, and so has global warming. All due to humanity's greed and stupidity, which could be the end of us all. 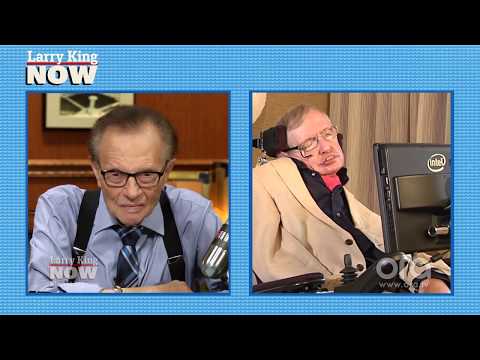 Invited for a call by Larry King, Stephan Hawking reiterated what he had said six earlier for the same show. Hawking, the most prestigious physicist today, said air pollution has worsened, and so has global warming. All due to humanity’s greed and stupidity, which could be the end of us all.

“We certainly have not become less greedy or less stupid,” Hawking said in an interview on Larry King Now. “Six years ago, I was warning about pollution and overcrowding. They have gotten worse since then.”

Previously, Hawking warned that if humanity did not ramp up its efforts to curb global warming, the planet might end up looking more like Venus whose surface temperatures stand in excess of 250 degrees Celsius and whose atmosphere is 90 times as dense as the earth’s, mostly made of carbon dioxide.

Hawking also said a few concerning words about artificial intelligence, which he doesn’t see as ‘benign’ as everyone else. 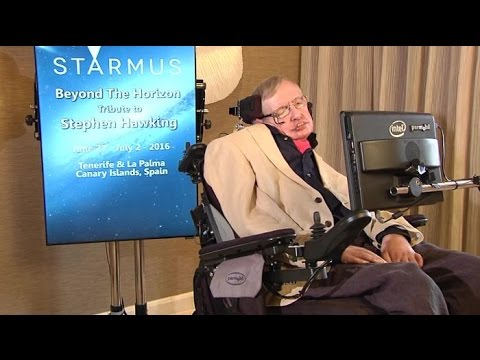 Despite these concerns, Hawking had time to speak about some otherworldly thoughts that entertain him on a daily basis.

“What still mystifies you about the universe?” Larry King asked in a recent interview.

“Why do the universe and all the laws of nature exist? Are they necessary? In one sense they are, because otherwise we wouldn’t be here to ask the question. But is there a deeper reason?” Hawking answered.

Indeed, Hawking and colleagues at Cambridge University are very busy these days in their quest to understand the universe. At the COSMOS center at Cambridge, researchers under Hawking’s supervision are now working on the most detailed 3D map of the early universe to date. When completed, the map will plot billions of cosmic bodies from stars to black holes to supernovae.