Trauma can change our voice and now computers can identify it.

Researchers designed an artificial intelligence tool that can diagnose post-traumatic stress disorder (PTSD) in veterans simply by analyzing their voices. The AI was able to distinguish between PTSD and non-PTSD voices with 89% accuracy.

“Our findings suggest that speech-based characteristics can be used to diagnose this disease, and with further refinement and validation, may be employed in the clinic in the near future,” said senior study author Charles R. Marmar, from the Department of Psychiatry at NYU School of Medicine, in a statement.

PTSD diagnosis is typically performed in a clinical setting by a doctor who conducts a face-to-face interview with the patient, or through a self-reported assessment. The human element makes both methods prone to bias, which is why researchers have been trying to find a more objective, measurable way to diagnose the condition by reading physical cues.

When we speak, we not only convey information but also emotional content through the quality of the voice. Experienced doctors know that a person who speaks in a monotone, lifeless voice and has impaired speech may be suffering from PTSD. According to one theory, the condition may impact brain circuits that process emotion and muscles, thereby affecting a person’s voice.

With the help from engineers at SRI International, the institute behind the world-famous voice assistant Siri, researchers designed a new AI that scans a person’s voice for signs of PTSD. The AI is based on a machine learning technique called random forests which enables a computer to classify objects based on examples. As the machine is trained with more data, it can more accurately perform decision-making.

For their study, the researchers first recorded interviews with 53 Iraq and Afghanistan veterans who came back home with PTSD after their service, as well as with 78 veterans who didn’t have PTSD. These voice recordings were then fed into the machine, producing 40,526 speech-based features which the AI could comb for patterns.

In the future, the researchers hope that their software might be integrated into diagnostic systems, perhaps even into a simple smartphone app that people can use to cheaply and remotely assess their PTSD score and then seek professional help. 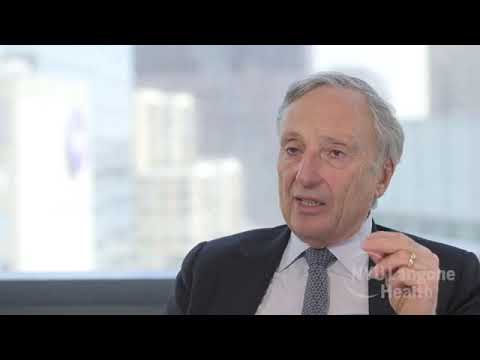