Safe sex, no pregnancy, and an app. My kind of technology.

Elina Berglund, one of the physicists behind the discovery of the Higgs Boson, has developed an app which can work better than condoms as a contraceptive. The algorithm, confirmed by two clinical trials, has a 99.5% efficacy rating making it as effective as the pill. It’s also – to my knowledge – the first and only app of its kind to be regulated as an approved medical device. 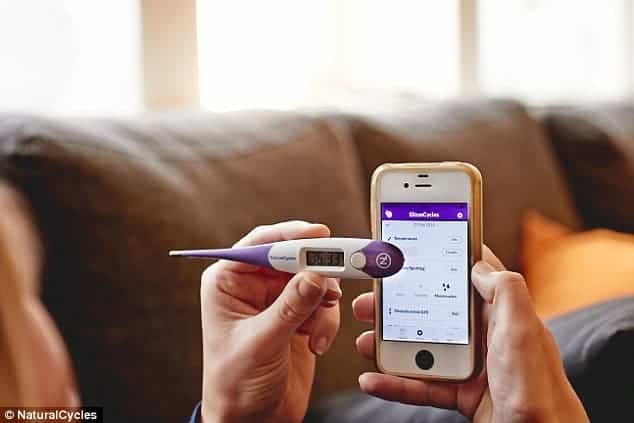 When the Large Hadron Collider finished its first run in 2012, Elina Berglund was thrilled, like anyone who worked on the project. But after that, she felt a bit lost.

“It’s impossible to top that,” she says. “So I thought, why not try something completely different?”

So she went for something completely different indeed: a fertility app called Natural Cycles. She started working at the app while she was still at CERN because she wanted to stop taking the pill, as do many other women.

“I wanted to give my body a break from the pill,” she says, “but I couldn’t find any good forms of natural birth control, so I wrote an algorithm for myself.”

In case you’re wondering, this isn’t just a calendar monitor or anything like that. Natural Cycles is based on statistical methods which estimate a woman’s fertility based on variations in her daily temperature.

Ovulation also brings a series of physiological changes, including a temperature change. Progesterone, one of the hormones released during ovulation, raises the body’s temperature by 0.45°C. If you take your daily temperature, the app will learn how to track these changes and will indicate “green days” – days when you can safely have unprotected sex. If you want to have sex during the “red days” and avoid pregnancy, you need contraception. If you’re at the opposite end and you want a pregnancy, then you focus on the red days. 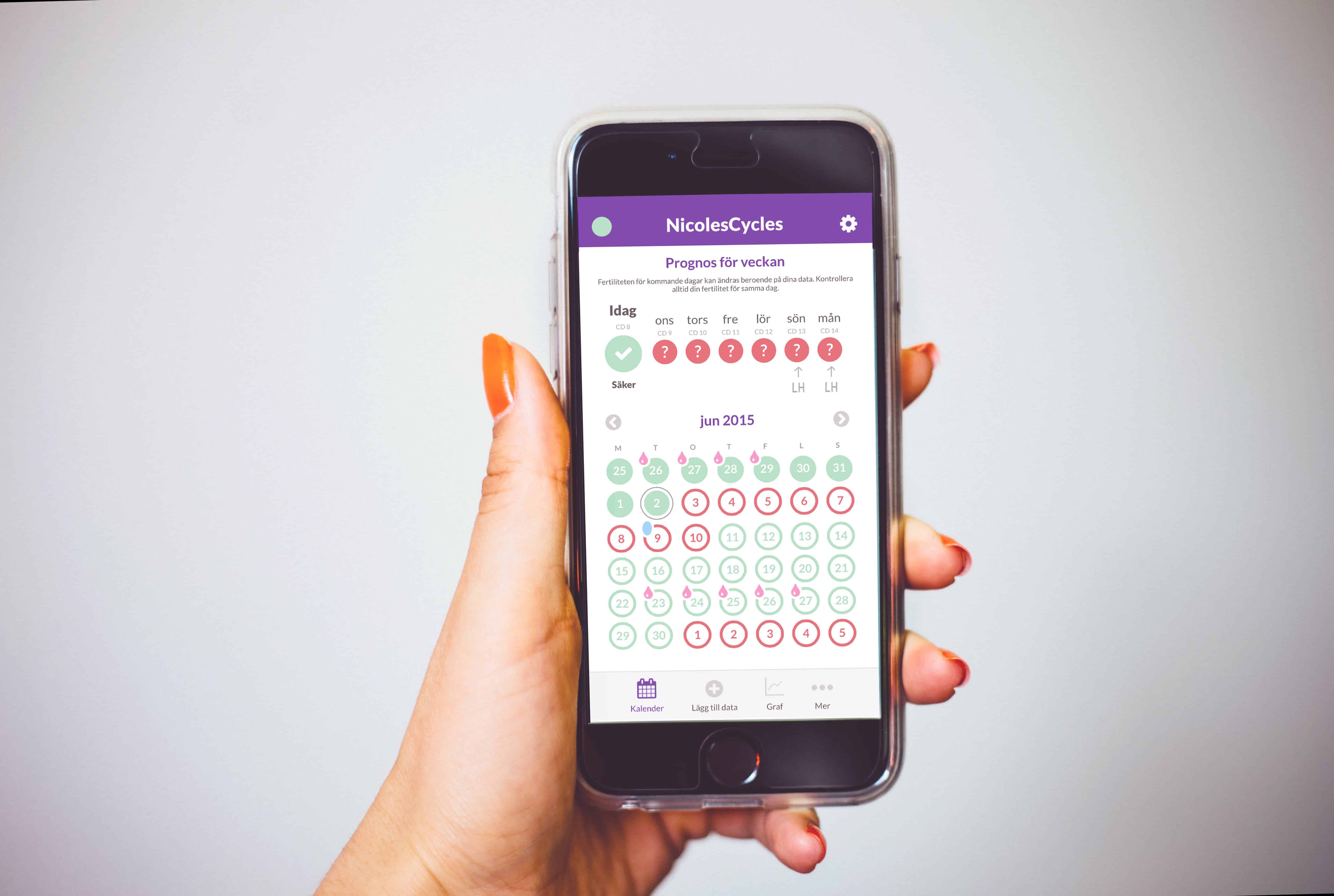 She designed and conducted two clinical trials to assess the efficacy of the app, analyzing data from 4,000 women aged 20-35. Over the course of a year, there were 143 unplanned pregnancies, ten of which occurred on green days. This would give the app a 99.5% efficacy rating, which is just as good as the pill and even better than the condom. However, not everyone is convinced.

Several researchers have argued that this is not a proper clinical trial because 1,000 women dropped out and stopped using the app over the course of the year, which can not only affect the end percentage, but also shows that this is a hard method to follow.

“It’s not a clinical trial but shows real-life performance,” one of the researchers in the study, Kristina Gemzell Danielsson, from the Karolinska Intitutet in Sweden, told Wired. “True, motivation is key. For many women this is not the best method. However for motivated women it can be an alternative.”

Berglund wants to validate the efficiency of the app and has recently hired another particle physicist from CERN to analyse the data from the app. She hopes that this way, women will believe in Natural Cycles. Of course, an unwanted pregnancy is something no one wants to risk.

“It can be very scary, especially when it has to do with your body and your health,” she says. “We know we are dealing with women’s lives here and we take that very seriously.”

So far, there are already 100,000 users paying £6.99 per month and she got $6 million (£4.5m) in funding to further develop the app and expand her team internationally.