Get your good 8 hours of sleep, if you don't like being lonely.

A new study has found that sleep-deprived individuals are less likely to engage with others, and are more likely to feel lonely, exhibiting symptoms similar to social anxiety. 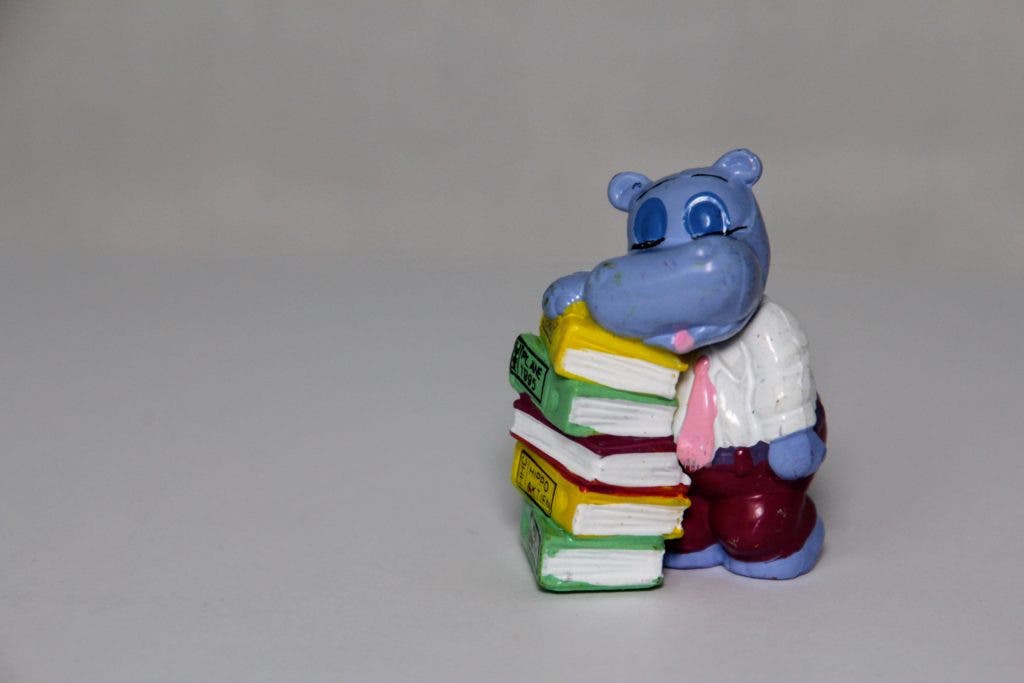 They say that no man is an island — and that seems to hold true. Social people tend to be happier and healthier, but quite often, social interactions tend to have a snowball effect: if you’re more social, you’re more likely to meet more people and be even more social. Meanwhile, a lack of social interaction can make you even more socially unattractive. In a new study, researchers have found that sleep — or rather, sleep deprivation — might be a key part of that effect.

“We humans are a social species. Yet sleep deprivation can turn us into social lepers,” said study senior author Matthew Walker, a UC Berkeley professor of psychology and neuroscience.

In the first part of the study, Walker and colleagues showed 18 sleep-deprived people video clips of strangers walking toward them, scanning their brains during this process. They found that the videos activated neural networks associated with social repulsion (these networks are typically triggered when someone invades our personal spaces). So, essentially, sleep loss makes us more likely to reject social interaction and maybe even feel threatened by it.

“The less sleep you get, the less you want to socially interact. In turn, other people perceive you as more socially repulsive, further increasing the grave social-isolation impact of sleep loss,” Walker added. “That vicious cycle may be a significant contributing factor to the public health crisis that is loneliness.”

Then, in the second part of the study, 1,000 observers were recruited through Amazon’s Mechanical Turk marketplace. They were shown videos of the sleep-deprived participants and asked to rate how lonely they seemed and how likely they would be to interact with them. Time and time again, sleep-deprived participants were seen as less socially desirable and lonelier. But this is where it gets even more interesting: this whole process seemed to be contagious.

When researchers asked the observers to rate their own levels of loneliness, they reported feeling significantly more alienated after watching only a 60-second clip of a lonely person.

The bottom line is that sleep deprivation can stir up a vicious cycle of social alienation while getting a good night’s sleep can do wonders for your social life.

“This all bodes well if you sleep the necessary seven to nine hours a night, but not so well if you continue to short-change your sleep,” Walker said. “On a positive note, just one night of good sleep makes you feel more outgoing and socially confident, and furthermore, will attract others to you,” Walker said.

Several nations are now seeing a ‘loneliness epidemic‘ as a threat to society’s well-being as more and more people seem to be suffering from chronic loneliness. The UK has even appointed a loneliness minister.

The study was published in Nature Communications.