In a remarkable first, woman’s advanced breast cancer is eradicated

This is truly an exciting achievement.

Using a pioneering antibody technique, medical researchers have completely eliminated advanced breast cancer from a 49-year-old woman. Even after two years, she is still cancer-free. The treatment succeeded after all other conventional approaches failed. 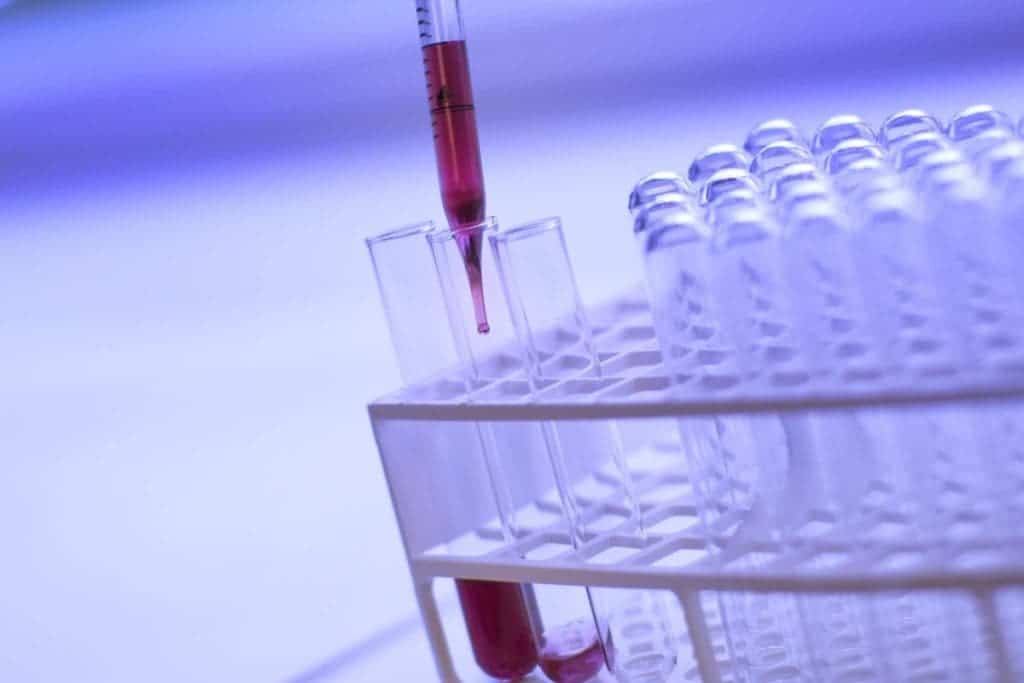 The entire treatment was based on the woman’s own antibodies. Researchers first plucked a rare type of T-cells, custom-made by the immune system from inside the tumors. The problem with these cells is that they’re too few to help a patient on their own, so the team grew new copies of the cells in the lab, multiplying them dramatically over a period of few weeks, after which they were infused back into the patient.

The 49-year-old woman had been selected for the novel therapy after chemotherapy failed to stop a tumor in her right breast from growing. The tumor had also spread to her liver and other areas, which was one of the deciding factors for the doctors — she needed the immunotherapy. Thankfully, the results were extremely successful: the therapy completely wiped out the cancer cells, and two years later, doctors found no traces of cancerous cells inside her. This is the first time this approach has been this successful. With the same technique, researchers have also been able to shrink hard-to-treat tumors in six other patients with colon and cervical cancers according to Steven Rosenberg, chief of surgery at the National Cancer Institute where the therapy is being studied.

The results are even more impressive because breast cancers, like prostate and ovarian cancers, have relatively few mutations — which makes it much harder for the immune system to differentiate and attack them.

Immunotherapy isn’t necessarily a novel technique, but it generally provides wildly variable success rates. Professor Alan Melcher, an immunotherapy expert at The Institute of Cancer Research, said this “exciting” study showed “a remarkable success in terms of translating our basic biological understanding of how the immune system responds to cancer into a real treatment of real benefit for this particular woman”. However, it’s not certain that the technique will be equally effective for everybody who needs it — there’s a good chance the success rate might be much lower.

So for now, this is an extremely promising study, but it’s still just one case. It remains to be seen if results will carry on in a broader sample size. This approach is also complex and expensive, so it will still be a while before we can see it applied to a larger part of the population.

“This is an illustrative case report that highlights, once again, the power of immunotherapy,” said Dr Tom Misteli, director of the NCI’s Centre for Cancer Research. “If confirmed in a larger study, it promises to further extend the reach of this T-cell therapy to a broader spectrum of cancers.”

The results have been published in the journal Nature Medicine.