Of course, this does not absolve people of what they do when they are angry or afraid.

A new study found that sometimes, during very intense emotions of fear or anger, people genuinely lose control of their actions. There is some legitimacy behind the “I lost it” defense, the study suggests. 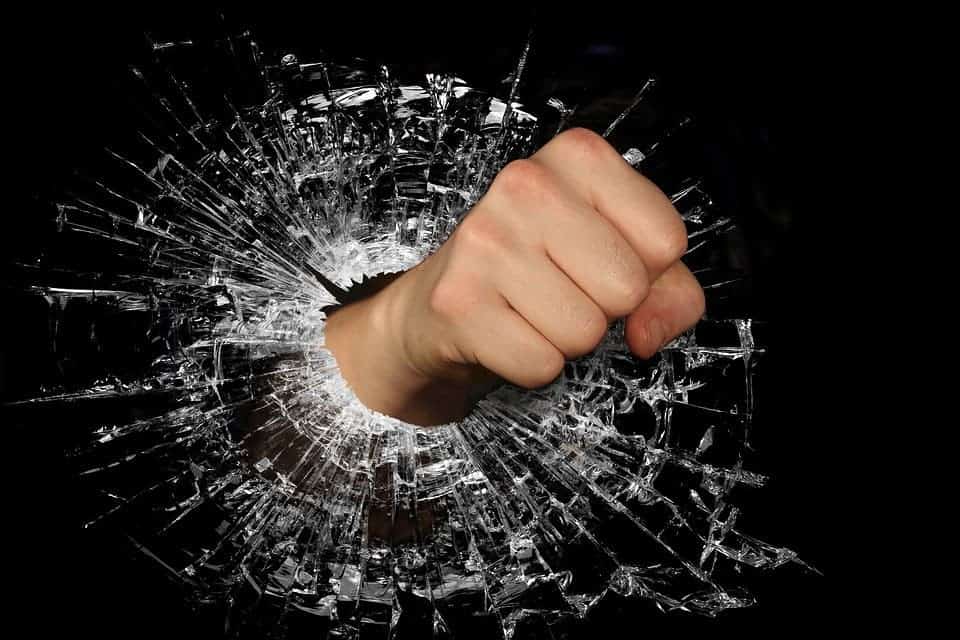 If you’ve ever been extremely angry or extremely afraid, you’ve probably experienced a mini-blackout effect — a brief period where you “see red”. According to the new study, there is some legitimacy to this sense of losing accountability. Julia Christensen and colleagues at University College London assessed participants’ sense of agency while they were in different emotional states.

They used a measure of perception distortion called “intentional binding”. Intentional binding refers to the fact that when a voluntary action produces a sensory outcome, action and outcome are perceived as being closer together in time. Intentional binding only occurs for deliberate actions, and the larger the binding was, the more a participant felt in control of his or her actions.

In the trial, participants pressed a button while watching a rotating clock hand. They would say what time was indicated by the clock hand when they pressed the button. During some of the trials, pressing the button triggered a noise, while in others, pressing the button didn’t have any consequence. When there was a noise, intentional binding means that people tend to believe they pressed the button less than they actually did (and later than in the silent trials). But there was a twist: researchers also included feelings of fear and anger in the process.

For the anger trial, participants would lose money if they didn’t press the button quickly enough, but they could never win the trial — they would always be told they were too slow and lose money. In the fear condition, participants saw the word “Threat!” on screen during some trials, which signaled that they might receive a pretty painful electric shock.

Researchers found that when the fear and anger was present, participants had reduced intentional binding. In other words, when people were going through negative emotions, they felt less in control than in the neutral trials. This is one of the first studies to provide some evidence to support this theory.

Of course, there are limitations to this study. Most significantly, there were only two negative conditions simulated here. It could be that happy feelings would also have a similar effect, which would mean that strong emotions, and not negative emotions, elicit the decrease in self-control.

Of course, most importantly, this does not absolve people of what they do when they are angry or afraid.

“The fact that sense of agency is reduced by negative emotional states does not demonstrate total lack of responsibility, nor condone any specific action,” the authors write. “Feeling less responsible does not necessarily make one actually less responsible.”

The study was published in the Journal of Experimental Brain Research.