Eggs aren’t really bad for your heart, despite common misconceptions

There is a lot of conflicting evidence when it comes to the health effects of eggs, but a new study found that eating up to 12 eggs a week doesn’t raise cardiovascular risk. 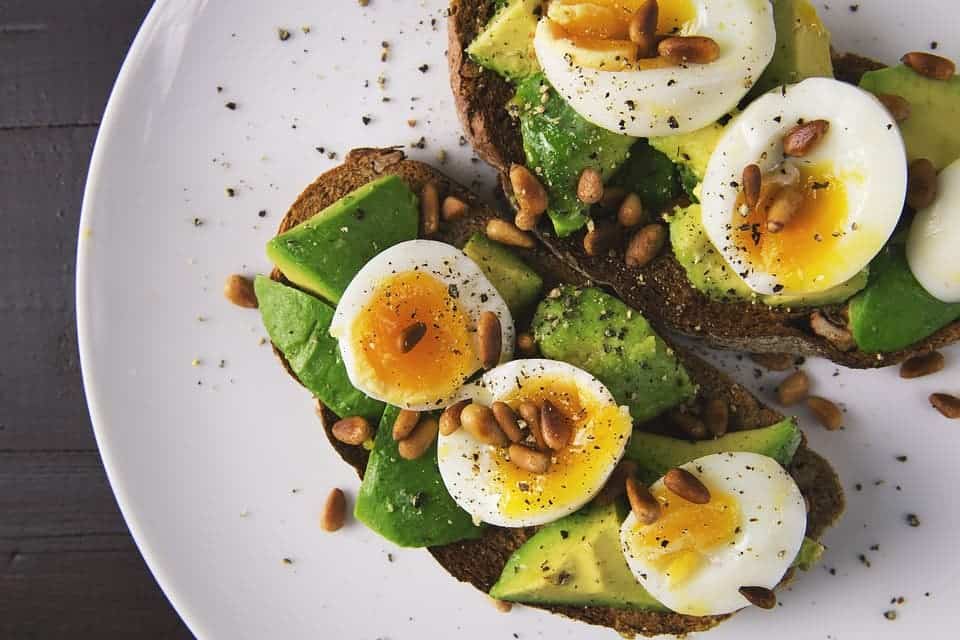 Lead researcher Dr. Nick Fuller from the University of Sydney had participants aim to maintain their weight while embarking on a high-egg (12 eggs per week) or low-egg (less than two eggs per week) diet. The participants’ cardiovascular risk was monitored, and there was no difference between those who ate few or many eggs. Essentially,  at all stages of the research, both groups showed no adverse changes in cardiovascular risk markers

Researchers also report that replacing the “bad” fats with the “good” fats did make a really big difference in terms of cardiovascular risk.

“Despite differing advice around safe levels of egg consumption for people with pre-diabetes and type 2 diabetes, our research indicates people do not need to hold back from eating eggs if this is part of a healthy diet,” Dr Fuller said.

For those worrying about the extra pounds, researchers also have good news: egg consumption had no impact on weight loss or gain. Since the participants suffered from pre-diabetes and type 2 diabetes, monitoring weight evolution was important for the study.

“Interestingly, people on both the high egg and low egg diets lost an equivalent amount of weight – and continued to lose weight after the three month intended weight loss phase had ended,” Fuller said.

Researchers also comment that because of the mixed opinions people have of eggs, they often tend to overlook the nutritional benefits of eggs.

“While eggs themselves are high in dietary cholesterol – and people with type 2 diabetes tend to have higher levels of the ‘bad’ low density lipoprotein (LDL) cholesterol – this study supports existing research that shows consumption of eggs has little effect on the levels of cholesterol in the blood of the people eating them,” Dr Fuller explained.

Studies have found conflicting results about a possible connection between egg consumption and type two diabetes. A 1999 prospective study of over 117,000 people by the Harvard School of Public Health concluded, in part, that “The apparent increased risk of CHD associated with higher egg consumption among diabetic participants warrants further research.” A 2008 study wrote that the “data suggest that high levels of egg consumption (daily) are associated with an increased risk of type 2 diabetes.” However, a further study from 2010 found no connection between eggs and diabetes. Two meta-analyses also reported conflicting results.

This latest study seems to suggest that eggs are indeed harmless if consumed in moderation, but that’s unlikely to quench this debate anytime soon.

The study was published in the American Journal of Clinical Nutrition.