Man's best friend can be the best technology.

by Mihai Andrei
in Agriculture, News
Reading Time: 3 mins read
A A
Share on FacebookShare on TwitterSubmit to Reddit

The fact that dogs can detect human diseases has already been thoroughly documented. Now, a new study shows that our best friends can also sniff out some plant diseases. 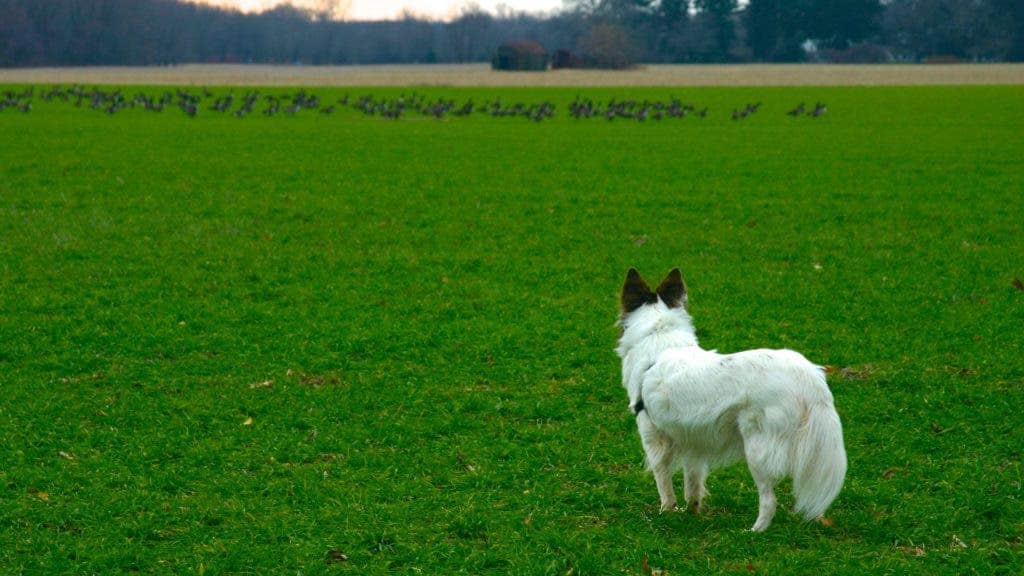 Laurel wilt disease has already killed more than 300 million laurel trees in the United States alone. It affects several plants, including the avocado tree, which is an extremely important crop in places like Florida. When the disease strikes, it kills off the trees quite quickly — by the time symptoms have become apparent, the disease is almost impossible to contain. It also tends to spread quickly and cause widespread damage.

Until now, there was no efficient documented method of detecting this disease. Now, Julian Mendel, Kenneth G. Furton, and DeEtta Mills have ferreted out a possible solution to this problem.

The researchers have trained dogs to sniff out the disease by using the fact that it is the consequence of an invasive beetle species, the redbay ambrosia beetle. Originally from Asia, this species made its way to the US in untreated wood packing material and it now thrives in many areas of Mexico and the US. The ability to detect this disease quickly is essential and could save farmers millions. This is where Cobra and her two friends step in.

The three Dutch Shepherds were trained and studied for their ability to detect the early presence of laurel wilt by scent. Canines are already used for detection in a wide variety of settings — most notably, in the detection of missing people, explosives, drugs, or weapons. However, they’ve also proven capable of detecting invasive species of spotted knapweed, brown tree snakes, desert tortoises, and even various cancers.

Dogs are able to do this using their incredibly fine-tuned sense of smell, which is capable of detecting exceedingly minute odor concentrations of 1 to 2 parts per trillion. In this case, after training, researchers carried out 229 trials, finding that dogs can detect the disease with great accuracy, reporting only 12 false alerts. Remarkably, even in cases of high heat or humidity, the canine team still performed admirably.

“It is the best ‘technology’ so far that can detect a diseased tree before external symptoms are visible. The old saying that ‘dogs are man’s best friend’ reaches far beyond a personal bond with their handler and trainer. It is depicted in their excitement every day as they deploy to the groves. Man’s best friend may even help save an industry.”