Diclofenac could be associated with an increased risk of major cardiovascular events, such as heart attack and stroke.

According to a recent study, the painkiller diclofenac could be associated with an increased risk of major cardiovascular events, such as heart attack and stroke. The risk seems to be higher not only when compared to no usage, but also when compared to some of its substitutes. 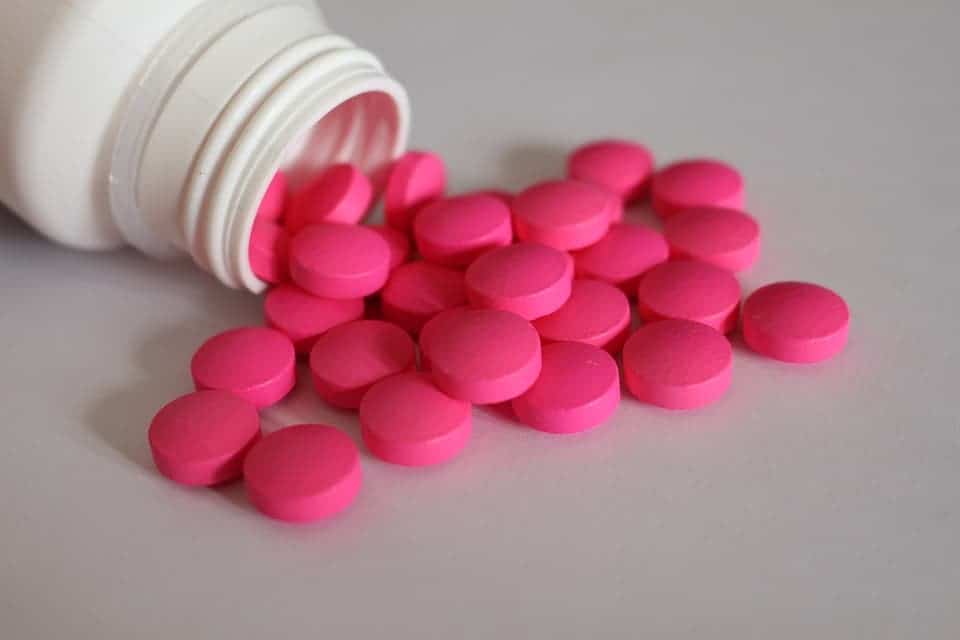 Diclofenac is a medicine that reduces inflammation and pain. It’s commonly used to treat a wide variety of aches and pains. Depending on the country and the type of drug it is administered in, it’s either available over the counter or requires a prescription. But the authors of a new study argue that diclofenac shouldn’t be allowed as an over-the-counter drug, or at the very least, should be accompanied by appropriate warnings.

Diclofenac is part of a class of painkillers called nonsteroidal anti-inflammatory drugs (NSAID). The most prominent NSAIDs are aspirin, ibuprofen and naproxen, all available over the counter in most countries.

Although these drugs are generally efficient not only in reducing pain and inflammation but also in preventing some blood clots, they come with a few well-known side effects. Side effects depend on the specific drug, but largely include an increased risk of gastrointestinal ulcers and bleeds, as well as heart attack and kidney disease.

In the new study, Morten Schmidt at Aarhus University Hospital in Denmark examined the cardiovascular risks of starting diclofenac compared with no non-steroidal anti-inflammatory drugs (NSAIDS) — other drugs in diclofenac’s category. The results included data for more than 6.3 million adults in Denmark with at least one year of prescriptions. Diclofenac was associated with an increased risk of adverse cardiac events such as irregular heartbeat or flutter, ischaemic stroke, heart failure, and heart attack.

However, researchers point out that, while the relative risk increased significantly, the overall risk was still pretty small.

Also, it’s important to note that this is an observational study, so no cause-effect relationship was established. But even so, researchers say that the risk is not really justified. They recommend using other similar painkillers that come without the increased risk.

“Treatment of pain and inflammation with NSAIDs may be worthwhile for some patients to improve quality of life despite potential side effects,” they write. “Considering its cardiovascular and gastrointestinal risks, however, there is little justification to initiate diclofenac treatment before other traditional NSAIDs,” they conclude.

The study has been published in the British Medical Journal.