Kill your TV…. before it kills you 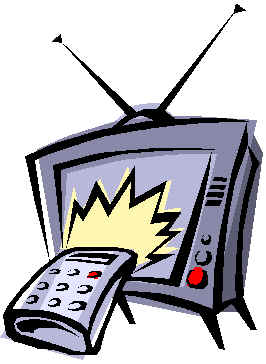 We’ve heard of a lot of dangers that the television brings, including obesity, violence, teen pregnancy and eye problems, but now, a recent study shows long periods of watching television can cause a significant increase of health problems. So not only will your TV hurt your eyes, make you fat and violent, but it will also kill you, eventually – man’s best friend indeed.

Also, the big problem is that exercising won’t help too much with this problem. Even if you exercise daily, prolonged sedimentary periods cause problems that are extremely hard to be undone. Put simply, you really should avoid long periods of sitting, even if you’re doing something else (most people sit while watching TV though).