How the brain perceives rhythm – simpler is better

Your brain is hardwired to like some rhythms more than others, neuroscientists report.

by Mihai Andrei
in Art, Mind & Brain, News
Reading Time: 3 mins read
A A
Share on FacebookShare on TwitterSubmit to Reddit

Your brain is hardwired to like some rhythms more than others, neuroscientists report. 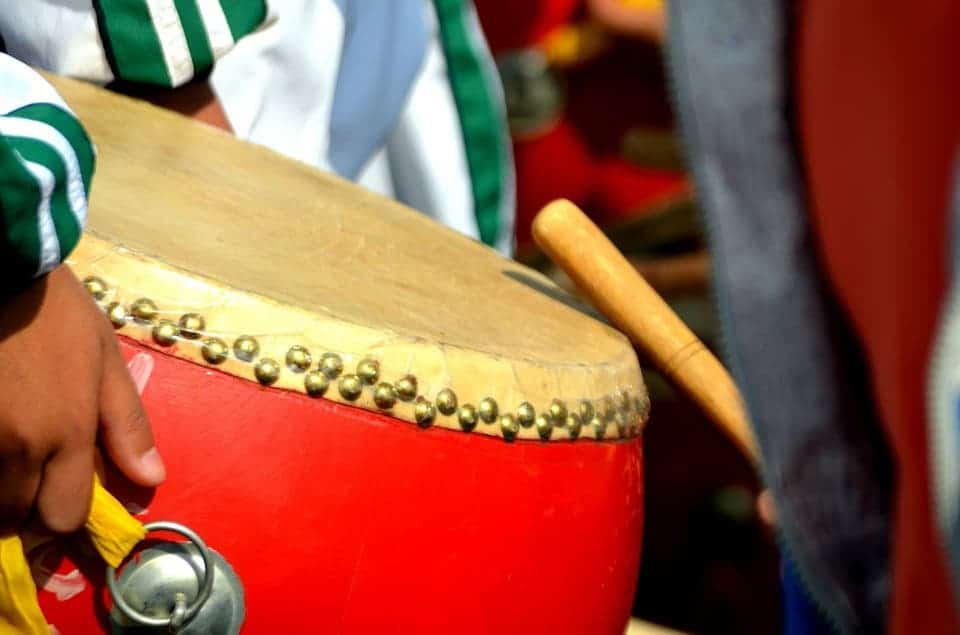 The study found that people are biased towards hearing and producing rhythms composed of simple integer ratios – like a series of four beats followed by four equal time intervals (for example a 1:1:1 ratio).

This holds true for both musicians and nonmusicians, as well as members of a Bolivian tribe who have little exposure to Western music (so it’s likely not a cultural thing). However, culture does play a role. The Bolivians tended to prefer different kinds of simple rhythms than Westerners, rhythms closer to their musical preference.

“Both of these cultures seem to prioritize rhythms that are formed by simple integer ratios. It’s just that they don’t prioritize all of them,” says Josh McDermott, the Frederick A. and Carole J. Middleton Assistant Professor of Neuroscience in the Department of Brain and Cognitive Sciences at MIT and the senior author of the study, which appears in the Jan. 5 issue of Current Biology.

Our brain is full of biases which affect our sensorial interpretation. These biases, called “priors,” are most often based on our past experiences and help us interpret the world around us – especially in the case of ambiguous stimuli, which might be interpreted in several ways.

“You often rely on your prior knowledge of the states of the world that are more or less likely, to help relieve some of that ambiguity,” McDermott says. “When you get some piece of data and you have to make your best guess as to what’s actually out there in the world, you use the prior — the prior probability of different things in the world — to constrain your guess.”

In order to reveal rhythm priors, researchers used an interesting setup. They generated a random series of four beats and asked participants to tap to the rhythm. Then, the researchers recorded the rhythm the participants had tapped, and played it to them again and asked them to repeat it. Every time this happened, with each iteration, the rhythm was slightly altered. Eventually, it came down to rhythms dominated by the “inner listener” of the participants, thus revealing their biases. It’s a creative way to probe their unconscious without asking them to talk or respond to any questions.

After just five iterations of the task, all produced rhythms could be approximated with integer ratios, such as 1:1:2 and 2:3:3, just like the most common tunes in Western music. Uncommon ratios such as 2:2:3, 3:2:2, and 2:3:2 were not present. The results were similar for both musicians and non-musicians.

Then, they replicated the study in a completely different culture: members of the Tsimane tribe, who live in a remote part of Bolivia and have little exposure to Western music and culture. Musical differences between the Tsimane tribe and Western music have already been established in the literature. Interestingly, they also tended to produce rhythms consisting of integer ratios – but different ratios than the previous group. This seems to indicate that the preference for such rhythms is not a cultural variable, it is innate. However, the type of simple rhythm people prefer varies with the music they’re more familiar with.