The United States, a country which accounts for 4.28% of the world’s population, owns almost half of the planet’s guns — and the vast majority of them are owned by civilians, a new survey shows. 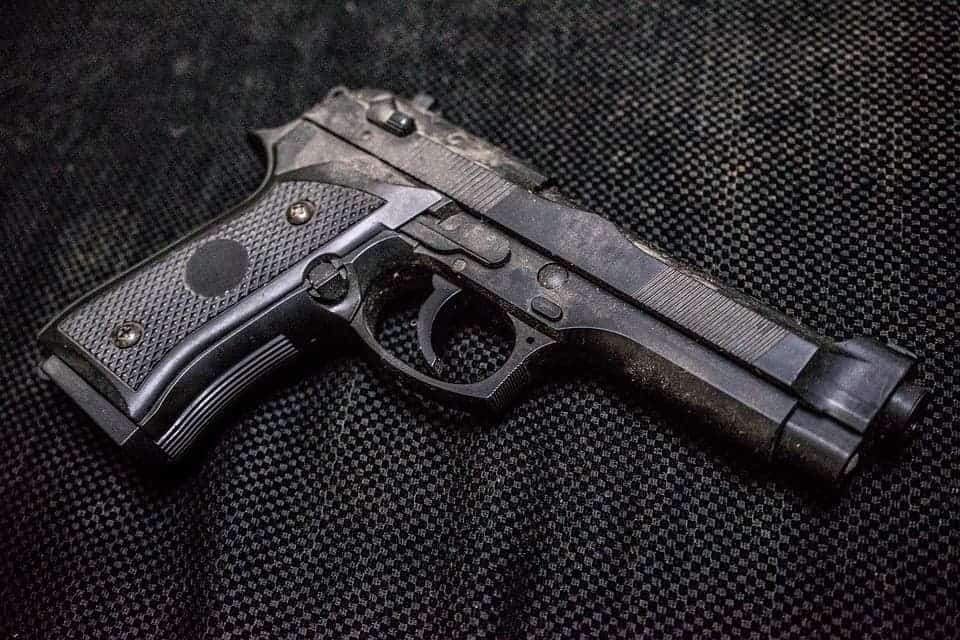 There are more than 1 billion firearms in the world, 857 million of which are owned by civilians — and American citizens hold 393 million, for a population of roughly 326 million. That equates to a gun ownership of 120 guns for every 100 Americans. The next highest ownerships for 100 people are 53 in Yemen, and 39 in Montenegro and Serbia. At the other end of the spectrum, the Japanese have less than one firearm for every 100 people.

“The biggest force pushing up gun ownership around the world is civilian ownership in the United States,” said Aaron Karp, one of the authors of the report which compiles new data from the last ten years.

Researchers also note that Americans are also buying heavier guns than anywhere else because legislation is so permissive.

The survey, produced by the Graduate Institute of International and Development Studies in Geneva, says it bases its estimates based on multiple sources, including civilian firearms registration data from 133 countries and territories and survey results in 56 countries. Although there is some uncertainty, the figures, researchers say, include both registered and unregistered guns.

So why are Americans buying so many weapons? The simplest reason, Karp says, is because they can.

“Why are they buying them? That’s another debate. Above all, they are buying them probably because they can. The American market is extraordinarily permissive,” he told a news conference at the United Nations in New York.

”If you own a genuine machine gun, that has to be registered. New York State and Connecticut for example requires handguns and semi-automatic rifles to be registered. [Those states are] the exception. In most places in America you just walk into a store and buy a gun.”

However, it’s worth noting that gun ownership is not distributed uniformly in the US. Pew Research, for instance, found 31 percent of American adults own at least a firearm. According to a previous, separate study by Harvard-Northeastern, just 22% of Americans own a gun — and the same study found that 3% of Americans own 50% of all the guns. Consequently, putting the two studies together would suggest that just 3% of Americans own about 20% of the world’s guns.

It’s also worth pointing out that despite popular belief in the US, scientific studies have shown that even basic gun control measures can greatly reduce gun violence and accidents.