Growers are preparing for a rough season.

by Mihai Andrei
in Agriculture, News
A A

An inexplicable pestilence is ravaging apple trees all across the US. Growers and researchers are stumped as to why this is happening. 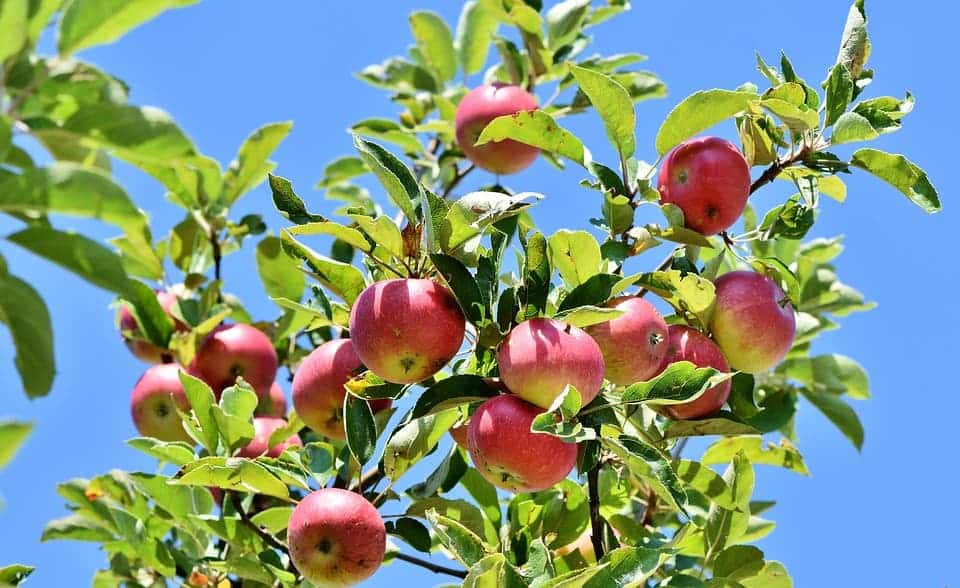 Something is killing off apple trees, and everyone’s eager to get to the root of the problem. But so far, researchers haven’t been able to find a convincing explanation — and there probably isn’t one single explanation, but rather a sum of factors.

It’s called Rapid Apple Decline (RAD), and the first symptoms are when the apple’s tree leaves start to curl and then turn yellow or brown. Within no more than two weeks, the tree is dead. There is no clear cause or common connection to e found between cases.

Some have blamed extreme weather — hot droughts during the summer and extreme cold during the winter. It’s understandable to also raise a question mark about climate change, which has been shown to exacerbate extreme weather events both hot and cold. But this is probably not the only cause.

The nature of modern apple farming might also be too blame. Rapid decline is most likely in densely packed orchards, which have become more and more common in recent times because they are easier to manage. In this type of orchard, roots are densely packed and compete for nutrition and moisture, making them more vulnerable to drought.

However, this could also suggest that a pest or pathogen is at play — although nothing has been found so far.

In fact, in a study published in the journal PLoS ONE, researchers analyzing several environmental factors, including weather, soil, roots, bacteria, and fungi, found no single common factor. In the meantime, growers are forced to prepare for a rough season.

“It wouldn’t surprise me if we get more reports of apple decline,” said Sara Villani, a plant pathologist at North Carolina State University. Up to 80% of apple trees in North Carolina show signs for RAD.

This isn’t the first mysterious pestilence to affect apple trees. A similar problem was first reported back in the 1980s, but in 2013, a devastating epidemic ravaged American apple trees. For now, scientists aren’t sure if the two are related.