Did you know that the Navy trained dolphins to find mines which often blow up? Apparently, it was a cost effective method; now, the Navy are preparing to replace the dolphins with robots, not because they were doing a bad job or because they want to do a more humane job, but because, guess what? Robots are more cost effective.

Not particularly known for being humans, they’re also not planning to release or retire the dolphins, but they’re considering what other jobs they could be assigned to – probably some just as dangerous. 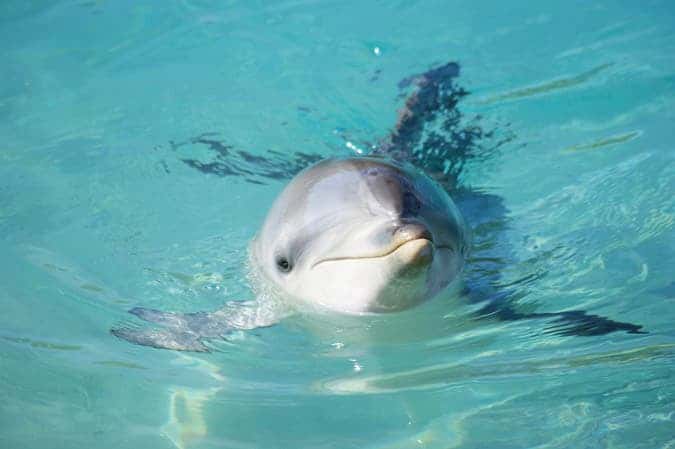 “Everyone is familiar with security patrol dogs. You may even know that because of their exceptionally keen sense of smell, dogs like beagles are also used to detect drugs and bombs, or land mines. But a dog would not be effective in finding a sea mine,” reads the Navy’s site (thanks for pointing that out). “But just as the dog’s keen sense of smell makes it ideal for detecting land mines, the U.S. Navy has found that the biological sonar of dolphins, called echolocation, makes them uniquely effective at locating sea mines so they can be avoided or removed.”

The Navy will now equip underwater robots which will do the same job at a bigger distance, without needing constant rest and manned supervision. I for one, hope the dolphins will be given a break and assigned to a safer task.