by Melvin Sanicas
in Health & Medicine, News, Science
A A

Patients diagnosed as having heart failure had an 18% lower risk of death if they subsequently received the seasonal influenza vaccine, according to a recent study published in Circulation, a journal of the American Heart Association (AHA).

The flu season is an annually recurring time period characterized by the prevalence of outbreaks influenza that occurs during the cold half of the year in each hemisphere. It usually starts late fall and runs through the spring, with flu cases peaking during the winter months.

Influenza can be very serious or even fatal for patients with heart failure because these patients are often older than 65, have other health complications, and infection exacerbates heart failure symptoms. Heart failure is expected to increase over the next decades as the world’s population ages and people live longer.  By 2050, the world’s population aged 60 years and older is expected to total 2 billion, up from 900 million in 2015.

In this study, researchers analyzed data on 134,048 heart failure patients over a 12-year period from 2003 to 2015. After adjusting for income, co-morbidities, and other factors, the researchers found the following:

According to study lead author Daniel Modin of the University of Copenhagen, while their research only looked at patients with newly diagnosed heart failure, the protection from a flu vaccination likely benefits any patient with heart failure. The research team hopes the study can help in making physicians and cardiologists aware of how important flu vaccines are for their patients.

An earlier publication from 2013 analyzed six studies dating back to the 1940s concerning the heart health of over 6,700 men and women with an average age of 67. About a third had heart disease and the rest had risk factors such as high cholesterol, high blood pressure, and diabetes. They found that people who had received the flu vaccine were: 36% less likely to experience heart disease, stroke, heart failure or death from cardiac-related causes and 55% less likely to suffer a cardiac event if they had recently experienced a heart attack or stroke. 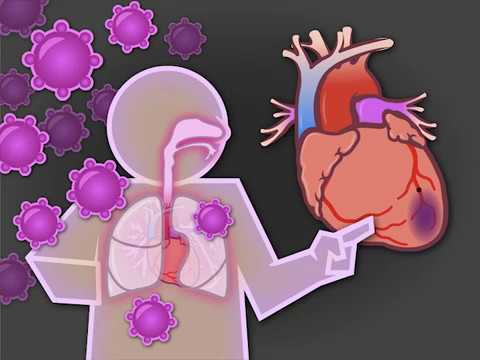 Several other studies have concluded that flu vaccination should be considered as an integral part of chronic heart diseases management and prevention. While the European Society of Cardiology, American College of Cardiology, American Heart Association, cardiology experts & many other health organizations recommend flu vaccines for patients with heart disease, rates of vaccination in these groups are low.