You could hardly imagine a worthier recipient.

by Mihai Andrei
in Mathematics, News
Reading Time: 4 mins read
A A
Share on FacebookShare on TwitterSubmit to Reddit

Karen Uhlenbeck has officially received the Abel Award, one of the most important awards in mathematics, making her the first woman in history to win the prize.

“I’m thrilled and overwhelmed and don’t really know how to respond,” Uhlenbeck said, describing her reaction when she first learned about the prize. “It was totally unexpected.” 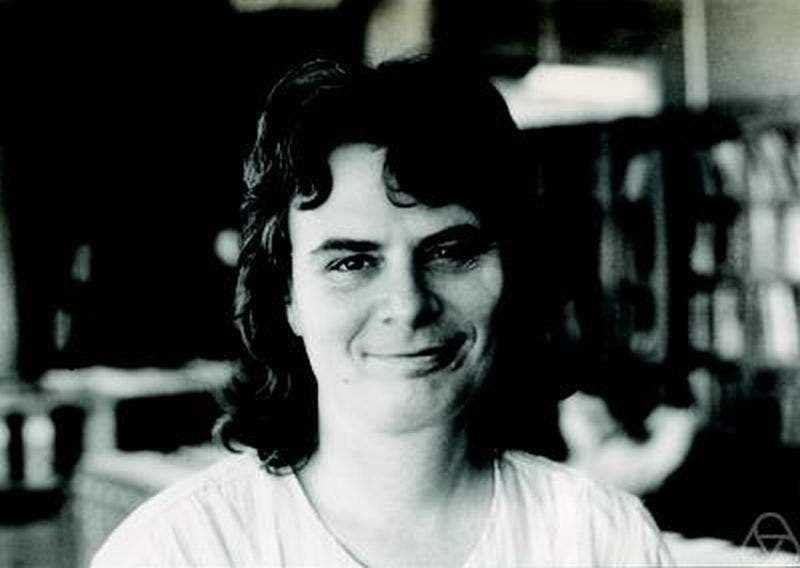 Every March, the Norwegian Academy of Science and Letters declares the winner of the Abel Prize. This year, the winner was Karen Uhlenbeck — a Chairholder in the Department of Mathematics at The University of Texas in Austin. Uhlenbeck won the prize for her “pioneering achievements in geometric partial differential equations, gauge theory and integrable systems” as well as for the fundamental impact she has had on topological quantum field theory.

“Her ideas and leadership have transformed the mathematical landscape as a whole,” the Abel committee announced.

Uhlenbeck provided remarkable insights on “minimal surfaces” — something commonly referred to as “bubble theory”. This work has given theoretical physicists the tools to describe complex surfaces such as soap bubbles, which are very difficult to address mathematically. Uhlenbeck tackled the great puzzles posed by such surfaces, as well as their interaction with physical forces such as electromagnetism and nuclear forces.

This allowed the development of a framework for atomic and subatomic physics, and this framework has become standard in various fields of research. Simply put, her math helped solve some of the toughest problems in particle physics, enhancing our fundamental understanding of the world. 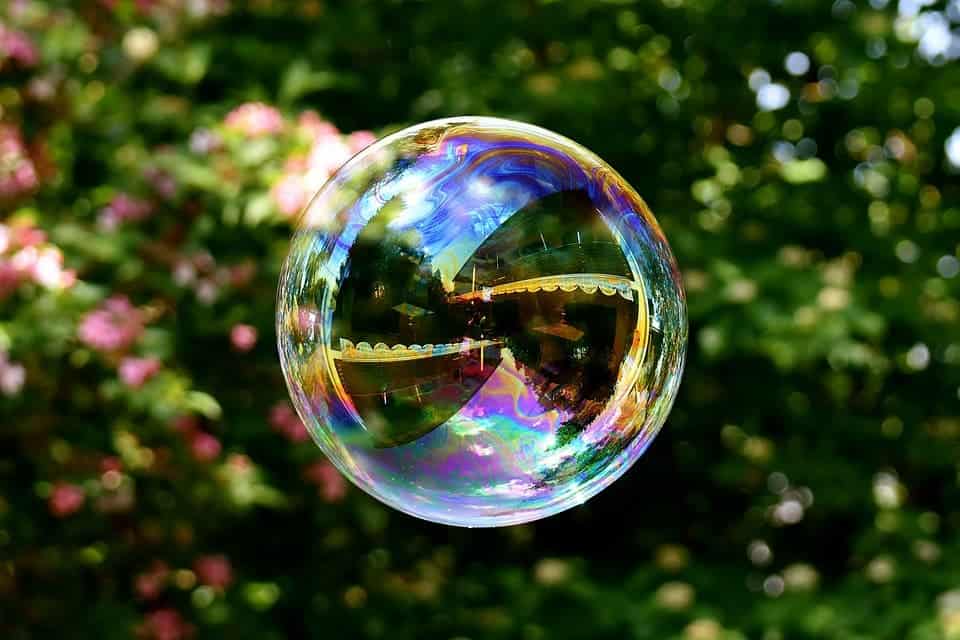 Notably, she is the first woman to receive the award. Uhlenbeck has also devoted much of her work to develop the future generation of female mathematicians, and this work is perhaps just as important as her research work itself. As she herself recalls, she was barely able to have a career in mathematics.

“I was a member of the first generation of women who could go and become professors in any ordinary fashion — before me, there were only exceptional women who maybe taught at a peripheral position in universities,” she recalled. “There were many places that didn’t hire women.”

Uhlenbeck faced great adversity in her outstanding career. She herself recalls:

“I was told, when looking for jobs after my year at MIT and two years at Berkeley, that people did not hire women, that women were supposed to go home and have babies. So the places interested in my husband – MIT, Stanford, and Princeton – were not interested in hiring me. I remember that I was told that there were nepotism rules and that they could not hire me for this reason, although when I called them on this issue years later they did not remember saying these things.”

Uhlenbeck says things have progressed significantly, but there is still a long way to go — not only for women in mathematics but also for minorities.

“I think if I were five years older, I wouldn’t have made it. It’s better now, but I worry a lot about the other minorities. There are many women and minorities capable of being great mathematicians.”

Interestingly, Uhlenbeck became interested in gauge theory after watching a talk by Sir Michael Atiyah — the renowned mathematician who recently claimed to have solved the Riemann Hypothesis, a long-standing 160-year-old mathematical problem, indicating just how much difference a single lecture can make.

Despite a career spanning decades, Uhlenbeck is still very active.

“For a few years, I really was retired. I had some health problems and was not really able to work, but for the last couple of years, I have started up work with a collaborator (Penny Smith), and we actually published what I feel is a really nice paper,” she said. “I feel like I’ve got my brain back.”

As for the paper she is proudest of, it’s not the one with the biggest impact, but rather one which made her feel like a mathematician.

“Doing the work on minimal surfaces and mathematical gauge theory was lots of fun, but my most difficult paper, I wrote it whlie I was a postdoc at the University of California at Berkeley. It’s a very technical paper, and it’s not a paper that got very much recognition, but the experts in the field really recognized it. This is when I felt like I was a mathematician.”

The announcement was made in Norway’s capital Oslo, but it was live-streamed at the National Science Gallery in London, UK. The Abel prize is awarded by a committee of 5 mathematicians, which are themselves nominated by the mathematical community.

The Abel Award is one of the most prestigious awards a mathematician can receive. It was modeled directly after the Nobel Prize, awarded annually by the King of Norway to one or more outstanding mathematicians. Along with the immense pride, there is also a financial reward offered by the Norwegian government: 6 million Norwegian Kroner, the equivalent of $740,000.

The purpose of this award isn’t only to raise the status of mathematicians and mathematics itself, but also to inspire the younger generations.