The benefits of sauna are large and plenty, a new review finds

Saunas really do have a positive health effect, a new review concludes.

by Mihai Andrei
in Health & Medicine, News, Science
Reading Time: 2 mins read
A A
Share on FacebookShare on TwitterSubmit to Reddit

A review of previous studies found that frequent sauna bathing is associated with a number of health advantages, including a reduction in the risk of vascular diseases and neurocognitive diseases, as well as an alleviation of skin diseases, arthritis, and the flu. 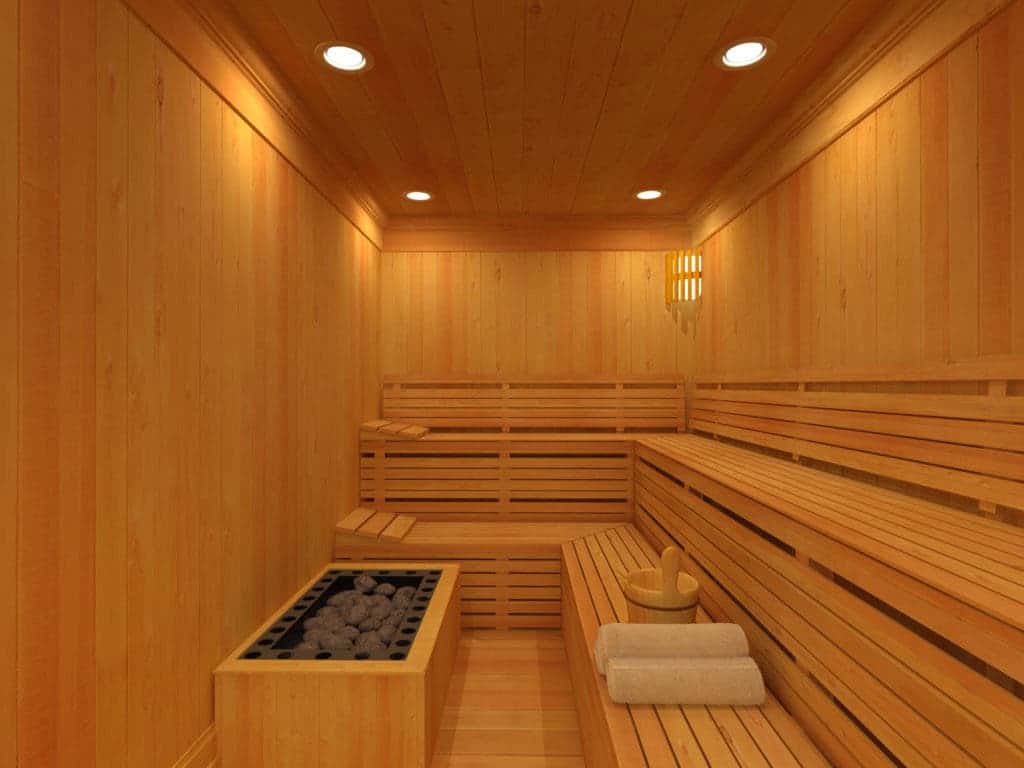 For most people, saunas aren’t very common, but in some cultures, they’re a staple. The sauna as we know it today comes from Finland, where there are built-in saunas in almost every house, but many swimming pools and physical recreation centers in the Western World feature saunas — be they dry saunas or wet saunas.

However, while some people swear by the benefits of saunas, the scientific literature hasn’t always been particularly clear about that. Now, a new review analyzing previous studies and trials shed some much-needed light on the potential benefits of saunas — and it’s good news.

“Emerging evidence suggests that beyond its use for pleasure, sauna bathing may be linked to several health benefits,” researchers write in the study. These benefits “include reduction in the risk of vascular diseases such as high blood pressure, cardiovascular disease, and neurocognitive diseases; nonvascular conditions such as pulmonary diseases; mortality; as well as amelioration of conditions such as arthritis, headache, and flu.”

The review was carried out on Finnish sauna studies, which are technically dry, and are characterized by temperatures from 80°C to 100°C. (176°F – 212°F). The relative humidity of Finnish saunas varies from 10% to 20%. The “frequent” sauna goers went to the sauna 2-3 times a week.

Researchers found that the physiological responses produced by an ordinary sauna bath correspond to those produced by moderate- or high-intensity physical activity such as walking. Frequent sauna-goers report feelings of relaxation and promotion of mental health which promote the flow of endorphins. Even short-term sauna seems to have a positive effect on blood pressure, inflammation, arterial health, and cardiovascular function.

Furthermore, researchers found that some studies indicated that a combination of sauna and physical activity might be better than both activities taken individually.

It’s not exactly clear how saunas help improve health, but researchers have a few good ideas. Although there is there is no significant muscle activity during a sauna session, the heart rate does increase by around 30 bpm, and muscle blood flow does increase, at least to some extent, in response to heat stress. However, this wasn’t the aim of the study, and the exact mechanism involved remains a problem to be solved in further research.

The study has been published in Mayo Clinical Proceedings.