Some 250 million years ago, life on Earth passed through its toughest time so far, as 96% of all marine species and over three quarters of land vertebrates went extinct. According to British researchers, the mass extinction was so severe that it took life 10 million years to recover. 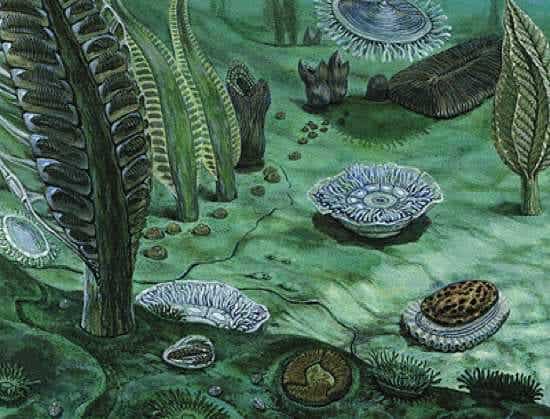 With less than 10 percent of plants and animals surviving and a huge number of biological niches left unfilled, a quick bounce back could seem likely, but according to Dr Zhong-Qiang Chen, from the China University of Geosciences in Wuhan, and Professor Michael Benton from the University of Bristol, that’s not really the case; two reasons stood in the way of life: the sheer intensity of the crisis, and continuing grim conditions on Earth after the first wave of extinction.

The Permian-Triassic extinction took place at the end of the Permian period, and in those times, living on our planet was hellish: global warming, ocean acidification and ocean anoxia (lack of oxygen) all worked together to wipe out the biggest part of life on Earth.

“It is hard to imagine how so much of life could have been killed, but there is no doubt from some of the fantastic rock sections in China and elsewhere round the world that this was the biggest crisis ever faced by life,” Dr Chen said.

Current research of the conditions showed that things didn’t become pink after that – six million years after the main event conditions didn’t change significantly with repeated carbon and oxygen crises, warming and other ill effects. Some groups of animals on the sea and land did recover quickly and began to rebuild their ecosystems, but they suffered further setbacks.

“Life seemed to be getting back to normal when another crisis hit and set it back again,” Professor Benton, Professor of Vertebrate Palaeontology at the University of Bristol, said. “The carbon crises were repeated many times, and then finally conditions became normal again after five million years or so.”

However, after the environmental crisis ceased, more complex ecosystems emerged, including ancestral crabs and lobsters, as well as the first marine reptiles, paving the way for modern marine ecosystems.

“We often see mass extinctions as entirely negative but in this most devastating case, life did recover, after many millions of years, and new groups emerged. The event had re-set evolution. However, the causes of the killing – global warming, acid rain, ocean acidification – sound eerily familiar to us today. Perhaps we can learn something from these ancient events,” Professor Benton added.