Since its deployment in 1972 the Landsat satellite has provided invaluable and permanent imaging of Earth along its orbit. Like an ever faithful watchdog, the satellite has helped  people working in agriculture, geology, forestry, peacekeeping, regional planning and land-use change who have made good use of the images it has provided.

If you’ve ever wondered what a view from this legendary satellite might have looked like, then you’ll rejoice to find out  NASA and the U.S. Geological Survey recorded one of Landsat’s trips from the extreme northern latitudes of Russia down to the southern tip of Africa – in total, a 5,665 miles long ribbon which took 20 minutes to cross. The video of the whole trip can be seen below. 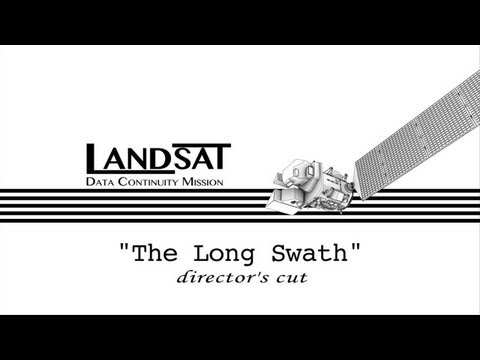