Freelancing might be bad for your health, a new study suggests

Working as a freelancer? You might want to read this.

by Mihai Andrei
in Mind & Brain, News, Science
A A

The poor quality working conditions often associating with digital gigs may have a negative effect on employees’ health. 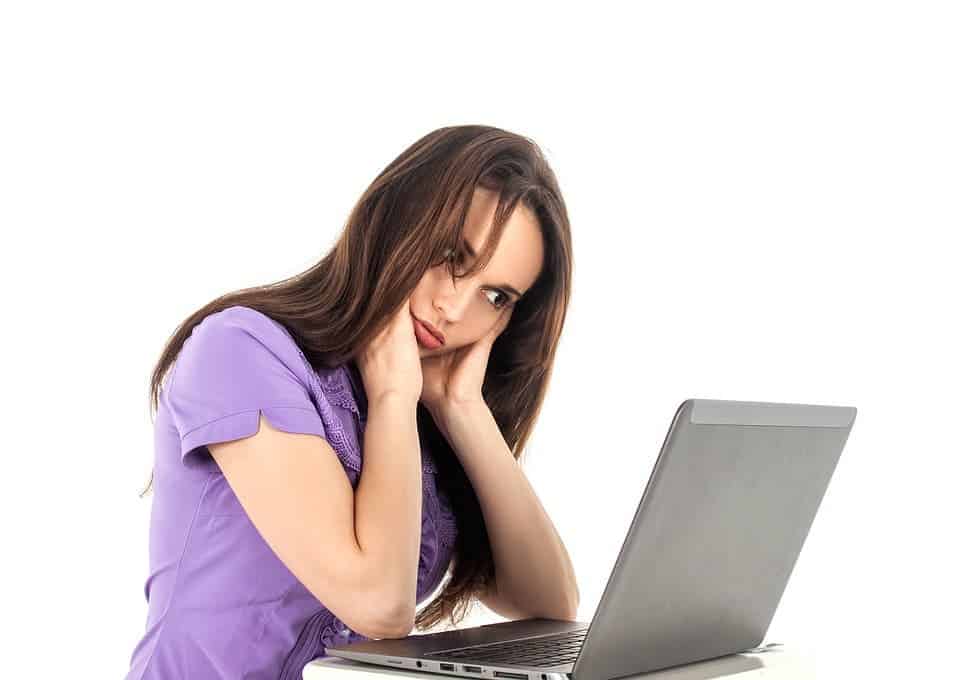 We’re seeing it more and more often: people earning money not from a regular job, but rather from gigs — freelancing of various sorts, typically done over the internet. This is the digital gig economy, which involves an estimated 70 million people. But while digital freelancing may have its benefits (like being able to work remotely, flexibility, and on your own accord), there are also downsides associated with digital gigs, a new Oxford study suggests.

Namely, the workers’ health might have a lot to suffer due to an erratic work schedule, tough competition, and lack of social protection.

‘Our findings demonstrate evidence that the autonomy of working in the gig economy often comes at the price of long, irregular and anti-social hours, which can lead to sleep deprivation and exhaustion,’ says Dr Alex Wood, co-author of the paper.

While digital gigs can be done from anywhere in the world — this being one of the main appeals of the practice — employers tend to be from high-income countries like the US or UK. This pushes workers to adapt to different time zones, and in the case of lower-income countries, these differences are often significant. Furthermore, since gig work can be highly competitive, it can push workers beyond reasonable limits

‘The competitive nature of online labour platforms leads to high-intensity work, requiring workers to complete as many gigs as possible as quickly as they can and meet the demands of multiple clients no matter how unreasonable,’ added Wood.

According to the study, some 54% of workers taking part in the study said they must work at very high speeds, and 22% reported pain as a result of their work.

‘This is particularly felt by low-skilled workers, who must complete a very high number of gigs in order to make a decent living,’ says Professor Mark Graham, co-author. ‘As there is an oversupply of low-skill workers and no collective bargaining power, pay remains low. Completing as many jobs as possible is the only way to make a decent living.’

Furthermore, without the ability to unionize and often directly competing against each other, freelancers are subjected to mental wear and tear. The closest thing freelancers have to a community are social media groups, which often play a vital role in their work experiences. Internet‐based communities enable workers to support each other and share information, researchers say, but there are still significant health concerns for gig workers.

Studies on freelancing and gig economy tend to focus on unskilled or low-skilled work, but part of the draw of this type of activity is that it’s easy to perform more skilled work, like programming, design, or translations, on a one-time-only basis. This study used 107 interviews and a survey of 658 freelancers and also included higher-skilled freelancing.

The study has been published in New Technology, Work, and Employment.