Want to understand something complicated? Just try explaining it to yourself

A new study found that self-explanation is a great learning technique. Researchers say that using this method, learners can “generate inferences about causal connections and conceptual relationships that enhance understanding”. 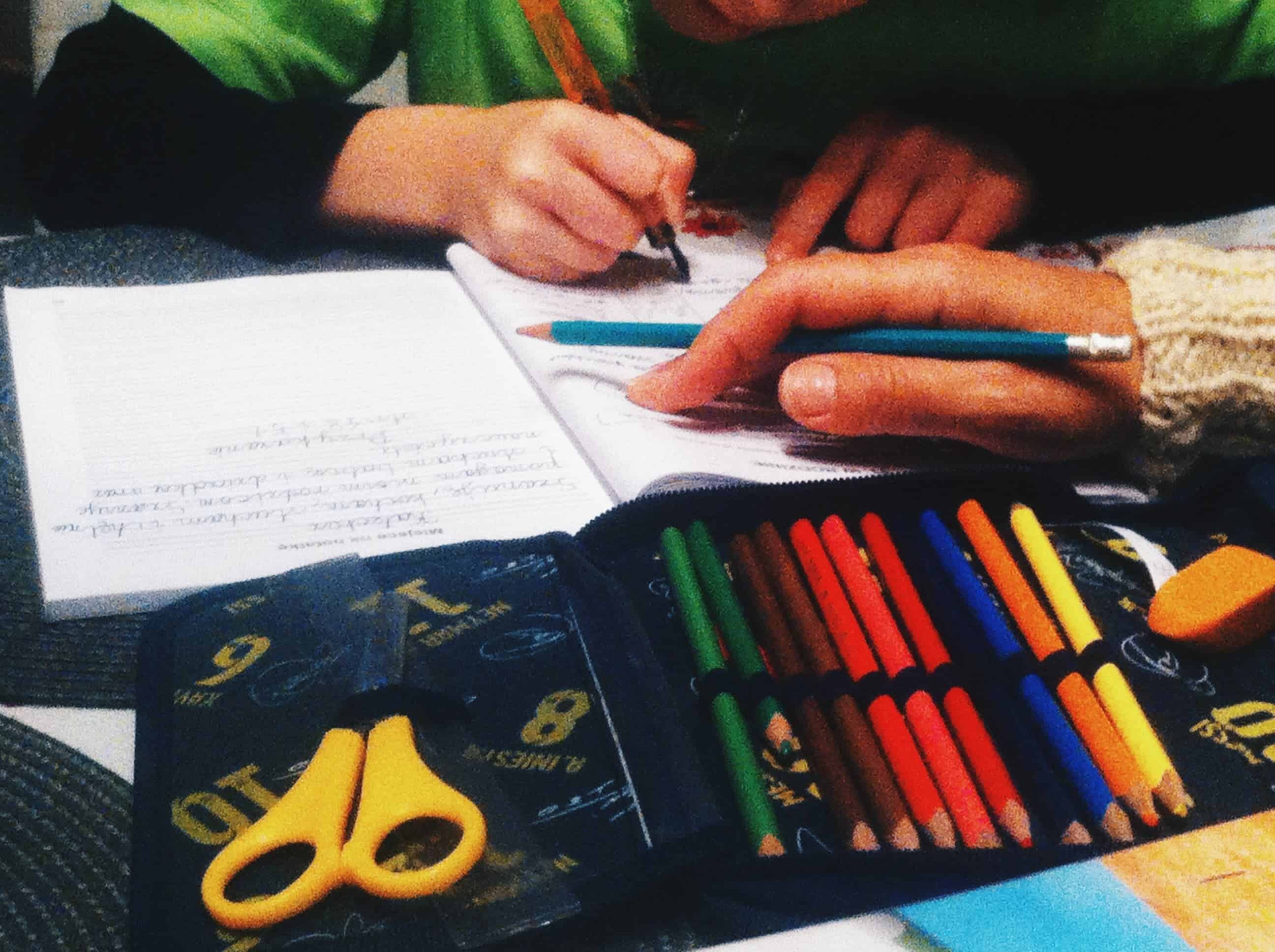 Researchers led by Kiran Bisra from the Simon Fraser University carried out a meta-analysis of 64 prior studies involving nearly 6,000 participants. The studies compared various forms of self-explanation with other study techniques such as taking notes or summarising.

The researchers also checked to see whether the benefits of self-explanation are owed to simply spending more time (or effort) studying this way — but conclude that this is not the case. However, controlling for this type of external influence remains challenging and it’s difficult to rule out any role that it might have.

Across different studies, there were 20 variables to consider, including type of learning task (e.g., solving problems, studying worked problems, and studying text), subject area, level of education, type of inducement, and treatment duration. Researchers also note a limitation associated with a reliance on instructor-scripted prompts, recommending that future studies use computer-generation of self-explanation prompts instead.

However, even considering all these limitations, results were quite robust — though not entirely straightforward.

For instance, the ideal ratio between taught guidance and self-explanation may be influenced by the learner’s own proficiency skill — the more skilled students are at a particular topic, the better they are at self-explaining. Meanwhile, in an area that’s relatively unknown to them, they are much more reliant on external explanations.

Still, Bisra and her colleagues say that their study proves the benefits of self-explanation in most contexts. They add that a “major implication” of their findings was that “…beneficial effects of inducing self-explanation seem to be available for most subject areas studied in school, and for both conceptual (declarative) and procedural knowledge.”

This isn’t the first time this idea emerged. Previous research had established that effective learners are more likely to self-explain challenging concepts, but no correlation had been established. Overall, results are intriguing (and potentially useful) for both students and teachers alike.

The study has been published in Educational Psychology Review.