by Mihai Andrei
in Science
Reading Time: 5 mins read
A A
Share on FacebookShare on TwitterSubmit to Reddit

A new study made headlines today: organic foods reduce cancer. Naturally, people were all over it, but if I were you, I’d take it with a big grain of salt. For starters, it doesn’t apply if you’re:

This alone is enough to raise some big questions marks — and this is only the beginning. 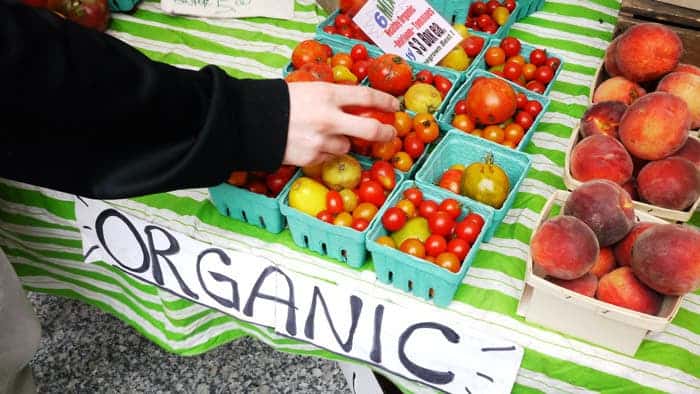 Organic products don’t come cheap. All in all, certified organic products tend to cost between 25-100% more than non-organic — is that worth it? While there is some evidence supporting the benefits of organic meat and dairy, overall, organic food has yet to prove itself worthy of all the hype. A new study seemed to change all that, finding clear benefits of organic foods with regard to cancer.

The researchers note that the difference is particularly significant for postmenopausal breast cancer and lymphomas like non-Hodgkin’s Lymphoma (NHL): the 25% of people who ate the least organic foods developed 69 cases of postmenopausal breast cancer over the study period, whereas the 25% who ate the most organic foods had 50 cases. For NHL, the figures were 15 and 2, respectively.

So far, so good — but then, things start to get shaky.

The good and the bad 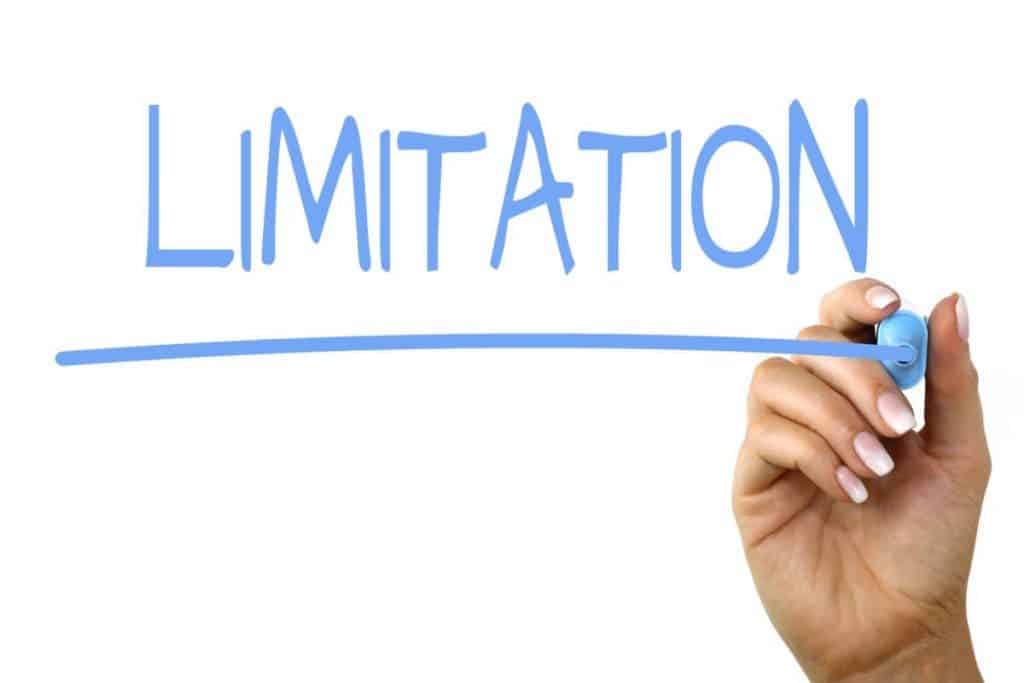 As the researchers themselves point out, there are significant limitations — for starters, about how representative the participants of the study are.

“Some limitations of our study should be noted. First, our analyses were based on volunteers who were likely particularly health-conscious individuals, thus limiting the generalizability of our findings.”

Secondly, not all the data could be confirmed or validated. Organic food intake is notoriously difficult to assess, and misclassification is impossible to rule out. In an accompanying commentary, Harvard nutrition expert comment on the study, emphasizing this point, as well as the study’s overall strengths and weaknesses.

“While the study [..] has several notable strengths, such as its large sample size, prospective design, and modest loss to follow-up, it also has significant weaknesses, which mandate careful interpretation of the findings. Most salient among the weaknesses is the fact that the organic food questionnaire was not validated; therefore, it is unclear what the intended exposure, organic food consumption, was actually measuring.”

Another significant drawback is an assumption made by the study authors: they operated on the assumption that higher self-reported intake of organic foods implicitly means lower exposure to pesticides. This is not necessarily a flawed idea, but this was just not proven in the study.

The findings also didn’t stand for a long list of subgroups, including men, young people, smokers, and people who never smoke, casting significant doubt onto the study’s statistical relevance.

“When considering different subgroups, the results herein were no longer statistically significant in younger adults, men, participants with only a high school diploma and with no family history of cancer, never smokers and current smokers, and participants with a high overall dietary quality, while the strongest association was observed among obese individuals,” the paper continues.

Lastly, the study never intended to establish any causal relationship. In other words, there’s nothing to say that the organic food itself is causing the reduction in cancer rates, it could very well be an overlooked external factor. Researchers tried to compensate for demographic and lifestyle factors, but these compensations aren’t always perfect.

So where does this leave us?

As the commentary points out, the study has both strengths and weaknesses. The results are intriguing but preliminary. They need to be confirmed and replicated before we can draw any definite conclusions, and that’s not easy. If anything, the biggest contribution of this study is its call for better ways to study organic food consumption and its effects. Science likes it when things are clear and neatly categorized, which is by no means the case with organic foods.

If you want to reduce your cancer risk, you have much better odds changing other things about your diet. The American Cancer Society recommends consuming a healthy diet that limits red and processed meat and added sugars, replaces refined grains with whole grains, and increases consumption of fruits and vegetables. Furthermore, while the link between cancer risk and organic food intake is still uncertain, there is compelling evidence that improving other factors, such as body weight, physical activity, and diet, can lower cancer risk.

There’s nothing wrong with consuming organic food, but there’s nothing inherently right either — there are a lot of if’s and but’s to consider. But if you want to reduce your cancer risk, your best bet is eating less meat and more fruit — regardless of whether they’re organic or not.

The study has been published in JAMA.