Shared custody seems to be less taxing than growing up with a single parent.

by Alexandra Gerea
in Home science, News
Reading Time: 3 mins read
A A
Share on FacebookShare on TwitterSubmit to Reddit

A Swedish study sheds new light on a delicate matter. 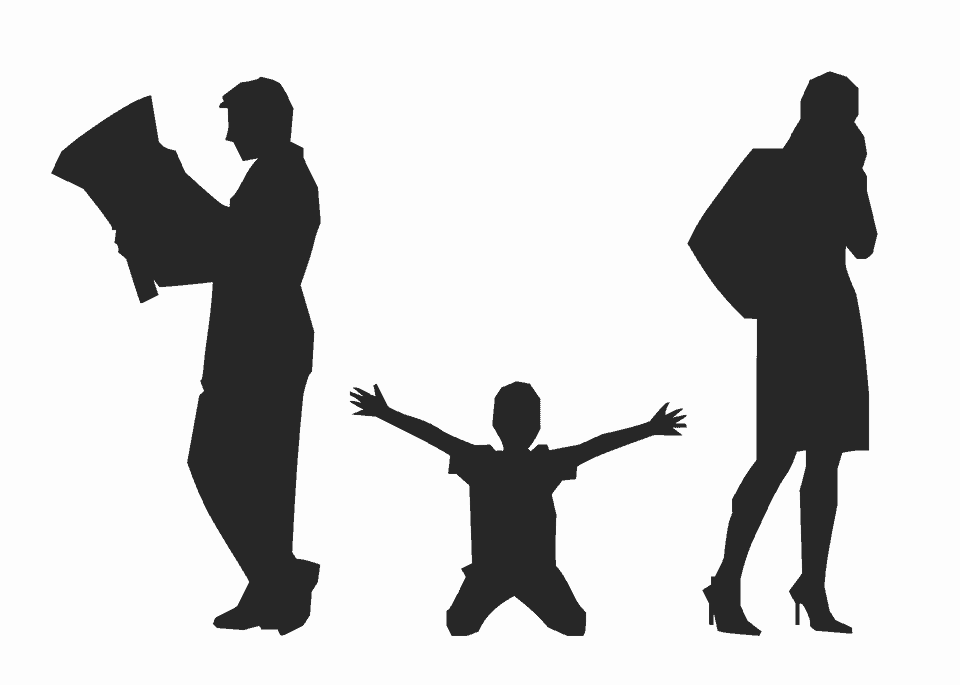 Getting a divorce is a nasty thing. It’s nerve-wracking, heartbreaking, and scarring. When kids are in the mix, it gets even nastier. It’s hard to have an objective, scientific approach to things such as child custody, but with the sheer number of divorces happening in the world, the more we can understand about the process, the better.

Previous studies have shown that children who live full time with one parent are worse off psychologically than children in shared physical custody. However, this new study focuses specifically on stress, and it came up with similar conclusions. Basically, the authors conclude that children who get to spend time with both parents are less stressed than kids who end up with one parent or the other.

They say this is happening because when one parent gets sole custody, the child loses important resources, such as relatives and friends. These children often spend a lot of time worrying about the parent they never or rarely see, stressing out by worrying for their well-being. Researchers caution that their findings relate to shared physical custody, which should not be mistaken for shared legal custody. Shared physical custody means that the child spends time equally (or approximately equally) with both parents, alternating between separate households. Share legal custody only gives both parents the legal right to decide things about the child’s upbringing (ie school, family doctor, etc).

Jani Turunen is a researcher in Demography at the Stockholm University and the Centre for research on child and adolescent mental health at Karlstad University. He and his colleagues used data from the Surveys of Living Conditions in Sweden, ULF, from 2001-2003, combined with registry data. In order to reach this conclusion, he analyzed a total of 807 children with different types of living arrangements. The original sample consisted of 4084 children of whom 73% lived with two biological, or adoptive, parents, 9% with a single mother, 4% with a single father, 10% with a mother and a stepparent and 3% with a father and a step-parent. Less than 1% lived in another type of family setting, like foster parents or with a sibling or grandparent.

The children answered several questions, some of which were related to how often they feel stress and how well they get along with their parents. The parents themselves were also questioned regarding their relationship to the former partner. It was revealed that even when the parents don’t get along at all, children in shared physical custody are still less likely to be stressed than those spending the majority of time with one parent.

Several studies have raised concerns that a child living in shared custody experiences an unstable environment, constantly shifting from one parent to the other. In a way, the child is living two lives. But Jani says that those studies were based on theoretical aspects rather than relying on real, empirical data. Modern family studies are still a nascent study, and real life empirical data is still king — and in that light, shared custody seems to be better.

Of course, while this data is relevant for Sweden, cultural and environmental differences might paint a different study in other parts of the world.

With this, however, the country confirms its status as one of the world’s leaders in terms of family demographic behaviors and social support. It is also one of the countries where changes in family structure are most likely to happen — closely following the United States. The likelihood of a child in the US experiencing family separation by the age of 15 is 50%, compared to 34% in Sweden. Families in Italy, for instance, are much more stable, with only 9% of children growing up with separated parents.