Higher education is facing a crisis, and professor Bowen offers some solutions.

by Tibi Puiu
in Books, Science
Reading Time: 3 mins read
A A
Share on FacebookShare on TwitterSubmit to Reddit 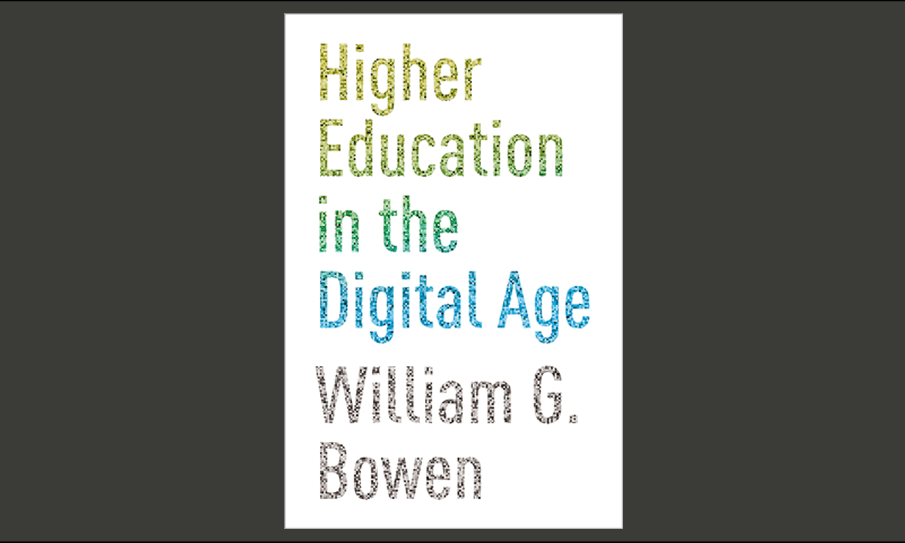 Any parent in the US will tell you college is expensive. Of course, everything’s expensive nowadays – oil, food, rent. But higher education costs have constantly risen faster than average inflation for decades. Yet, more people are becoming educated in the US today than ever, because parents want the best for their kids and are willing to make great sacrifices, for good reasons too.  An individual who does not graduate from high school earns on average $23,452, while a four-year college graduate earns on average $55,000 per year and people with post-graduate degrees, master’s degrees, and PhD’s, earn $65,000 per year and beyond. Further, 68% of the prison population is made up of non-high school graduates. So, statistically speaking, a college education is worth it because it still pays for itself. The current paradigm might not last for long, though.

In the 1960s, while still an economics researcher at Princeton, Bowen co-authored a study called “The Economics of the Major Private Universities” which concluded there’s an inexorable tendency for institutional cost per student (tuition, lounging, other costs) to rise faster than costs in general over the long term. This has since remained in literature as the “cost disease”. Bowen explains that “cost disease” stems from the fact that in labor-intensive industries such as the performing arts or education there is less opportunity to substitute capital for labor. In other words, while increase in productivity has allowed cars to be made at a fraction of the cost it used to require, it still takes four musicians nine minutes to perform Beethoven’s String Quartet No. 4 in C minor, just like it did in the XIXth century.

The problem is further exacerbated given that to this day researchers have a hard time assessing productivity. To raise productivity, as far as higher education goes, and thus help lower costs would entail output-enhancing (research findings and student learning outcomes) or input-conserving efforts (cutting costs). So, right now people find themselves in a position where they don’t know exactly what they’re buying – they only know it’s worth it. Besides the “cost disease”, Bowen highlights other factors driving costs like: inefficiencies, an ingrained desire to “buy the best”, or mismatching. Effectively, Bowen believes we’re heading into a crisis, if we haven’t reached it yet, and the prospects of online learning might provide a fix. Professor Bowen used to be a skeptic, but he’s changed his mind given technological advances and the launch of high quality MOOCs (massive open online courses) like Coursera, Edx or the Khan Academy.

Like always, Bowen presents a moderately optimistic take on how online learning might impact higher education in the future, all evidence based. He concludes that online learning might significantly help lower higher education costs, by effectively controlling the denominator. This would leave faculty time to do higher-value tasks, including meeting with students, rather than repeating stale material again and again. This fix, Bowen warns, is no silver bullet. Online learning and MOOCs when implemented well – using machine learning, feedback loops and peer connection – can boast some intense results, sometimes indistinguishable from traditional on-campus education, but only in such fields like math, computer science, electronics. Hard sciences, in short. Liberal arts, history and the likes might find online learning less effective.

Overall, Bowen makes an objective and prudent X-ray of the state of higher education today, recognizing a crisis and offering some fixes for the future. These include online education and stricter collaboration between institutions.