Power lines may be absolutely terryfing animals and disrupt herding

by Tibi Puiu
in Animals, Biology, News, Science
Reading Time: 4 mins read
A A
Share on FacebookShare on TwitterSubmit to Reddit 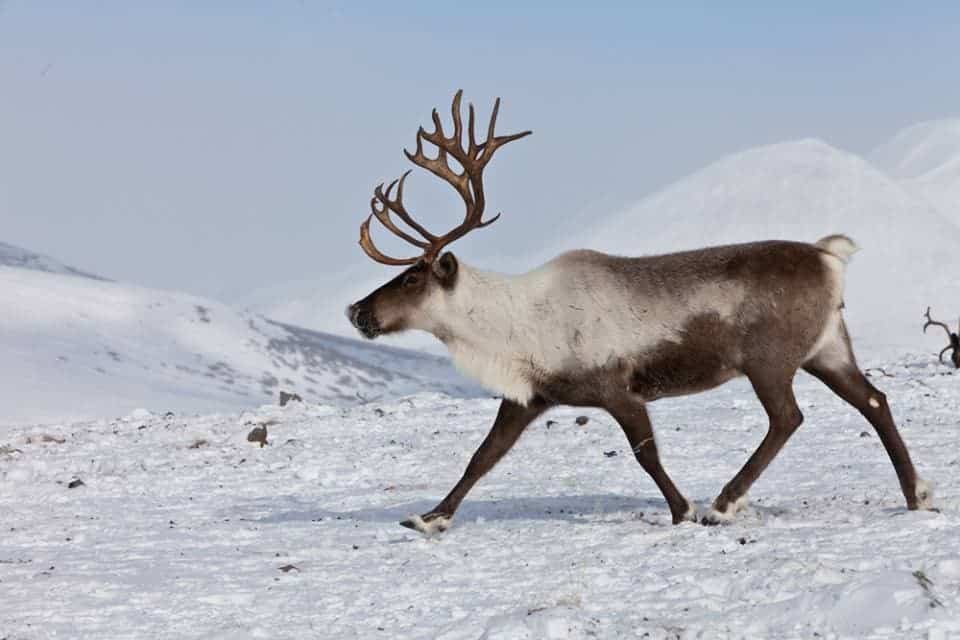 High voltage power lines aren’t quite the safest places to be around, especially if you’re a large animal or bird and touch two different conductors, thus creating a voltage difference which kills on the spot. Apparently, though, not too many animals wonder near power lines. Roads are known animal traffic disruptors, but even power lines stretched across isolated portions where there aren’t any roads still keep animals away. A possible explanation for this is that the electricity flowing through power lines looks terryfing to them, thus discouraging the animals from coming in the vicinity. If this is found true, it could potentially have important implications from an environmental perspective, as power lines should be designed to cross areas where there’s a low risk of disrupting herding paths and flock patterns.

Power lines may look scary to some humans too, but when some animals gaze them they see something much different. Researchers in Norway and the United Kingdom recently proposed that animals keep away from high voltage cables because of their ability to see ultraviolet light frequencies. This spectrum is totally invisible to humans, hower some animals, especially those that have developed nocturnal vision, can see it. These include critters like birds, rodents and some species of large mammals like raindeer. The scientists write:

“We suggest that in darkness these animals see power lines not as dim, passive structures but, rather, as lines of flickering light stretching across the terrain. This does not explain avoidance by daylight or when lines are not transmitting electricity … but it may be an example of classical conditioning in which the configuration of power lines is associated with events regarded as threatening.”

So what do these animals see? It’s impossible to undertand how they see it through their own eyes, but using cameras mounted with UV sensing one can get an idea. Basically, they should be seeing random flashing bands filled with flickering balls of light. This means that even in the dark, what to use humans is nothing but pitch black, power lines may look like alterating bands of light that could frighten them. The video below shot from a helicoper hovering over power lines gives you an example.

This suggests that it’s not noise or traffic that discourages animals coming too close, and thus disrupt habitats through the areas crossed by power lines, but something more suble and impernetrable to the human eye. The cables probably interfere with migration routes, breeding grounds, and grazing areas, which could fragment natural habitats and cause herds to shrink, and the ramifications this may pose to local ecosystems are just begining to be understood. For residents in Norway where a 86-mile-long power line through the northern part of the country is planed the research is of immediate interest. Already, local groups have voiced their disapproval of the project citing herding disruption.

The findings were reported in the journal Conservation Biology.