The lazy panda has a richer story than you'd think.

Today, no pandas live in Guangxi, a province in south-eastern China bordering Vietnam, but this might not have been the case 20,000 years ago. However, we don’t really know much about pandas outside the areas they inhabit today: the Shaanxi, Gansu, and Sichuan provinces.

It’s also interesting that the remains were found in a cave, which today’s pandas wouldn’t inhabit.

This is why, when researchers found what appeared to be panda remains in the Cizhutuo Cave, they were thrilled. Using mtDNA, they found one of the oldest pieces of evidence of pandas.

“Using a single complete mtDNA sequence, we find a distinct mitochondrial lineage, suggesting that the Cizhutuo panda, while genetically more closely related to present-day pandas than other bears, has a deep, separate history from the common ancestor of present-day pandas,” says Qiaomei Fu from the Chinese Academy of Sciences. “This really highlights that we need to sequence more DNA from ancient pandas to really capture how their genetic diversity has changed through time and how that relates to their current, much more restricted and fragmented habitat.” 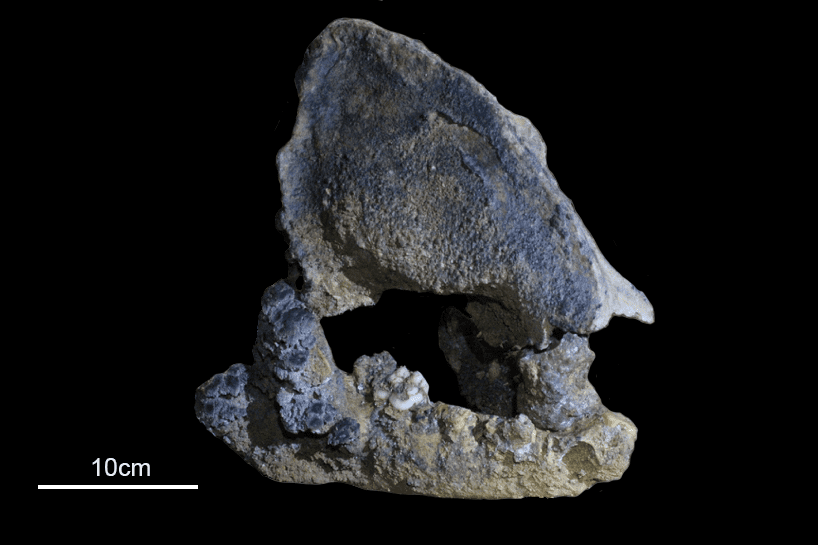 They found that the common ancestor of this ancient lineage of pandas and today’s specimens lived 183,000 years ago, which is probably around when the two groups split up. Researchers estimate that the separation occurred 144,000 to 227,000 years ago. After sequencing 150,000 DNA fragments and comparing them with similar samples from 138 present-day bears and 32 ancient bears, researchers were able to construct a family tree for the giant panda.

The old lineage also featured 18 mutations that would alter the structure of proteins across six mitochondrial genes. These, researchers suggest, are connected to the area it used to inhabit, or perhaps the climate differences surrounding the Last Glacial Maximum — the last time period during the last glacial period when ice sheets were at their greatest, covering most of North America, Europe, and Asia.

Ultimately, researchers were able to conclude that the ancient panda’s maternal lineage had a long and unique history that differed from the maternal lineages leading to present-day panda populations. The lazy and inconspicuous panda might have a richer story than we thought.

“Comparing the Cizhutuo panda’s nuclear DNA to present-day genome-wide data would allow a more thorough analysis of the evolutionary history of the Cizhutuo specimen, as well as its shared history with present-day pandas,” Fu concludes.