Studies show that childhood trauma like abuse, neglect, physical accidents and other hallmarks put people at greater risk of dying prematurely once in adulthood. A rough childhood is associated with heart disease, diabetes, and addiction later in life, even though the stressful events have subsided. Generally, what doesn't kill you makes your life shorter. This is true for baboons as well, according to researchers at Duke University, University of Notre Dame and Princeton University.

Studies show that childhood trauma like abuse, neglect, physical accidents and other hallmarks put people at greater risk of dying prematurely once in adulthood. A rough childhood is associated with heart disease, diabetes, and addiction later in life, even though the stressful events have subsided. Generally, what doesn’t kill you makes your life shorter. This is true for baboons as well, according to researchers at Duke University, University of Notre Dame and Princeton University.

When wild baboon younglings go through misfortunes early in their lives, such as experiencing a merciless drought or losing their mother, their lifespan is significantly reduced. Compared to more fortunate peers, the traumatized baboons can live up to ten years less.

The researchers produced their findings with the help of a long-term study of 196 wild female baboons which were monitored nearly daily between 1983 and 2013.

The life of a baboon isn’t easy. Risks like famine, overcrowding, predators, droughts and human activity take their toll. But depending on when and where they were born, some baboons had it better early in life.

In total, six sources of adversity in early that reduce lifespan were identified. These include little rainfall or losing a mother. Three-quarters of the baboons had at least one of the six early risk factors, and 15 percent had three or more. The most vulnerable were those young baboons who lost their mothers before age four, or whose next-born sibling arrived before they were fully weaned.

“Females who got a good start in life, who were born of high-ranking mothers when there was a lot of food around, lived a lot longer than females who did not get a good start in life,” says Joan Silk, an evolutionary anthropologist at Arizona State University who was not involved in the study. “Although it is intuitive that this might be the case, no one had ever shown this before. No one had the kind of the data that you need to show this,” she adds.

Some psychologists suggest that childhood trauma leads to poor lifestyle choices later in life like smoking, binge eating, drugs and so on. Exposure to risk, makes you take more risks later in life, or so the explanation goes. Baboons, however, don’t eat junk food to patch emotional scars from childhood. The findings published in Nature Communications suggest that medical care and lifestyle choices are only part of the story. 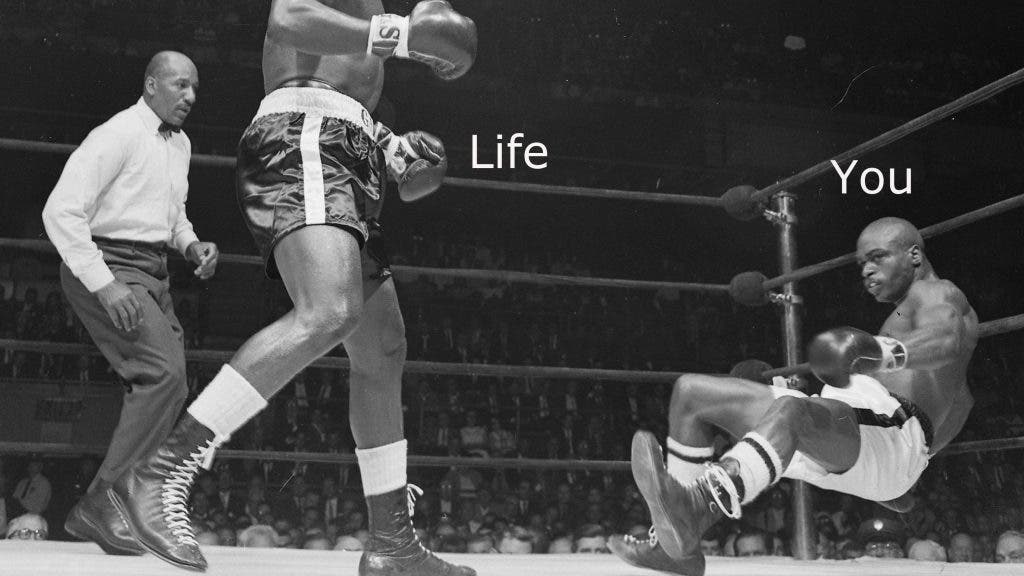 The most unfortunate baboons were found to be more isolated, for instance. Savanna baboons form large troops, composed of dozens or even hundreds of baboons, governed by a complex hierarchy that fascinates scientists. Lack of social support might thus be an important factor that puts both baboons and humans at risk later in life. The researchers say that 94 percent of baboon DNA is shared with humans, and just maybe these patterns are rooted in primate psychology.

“This suggests that human adult health effects from childhood stresses are not simply products of the modern environment, but have likely been present throughout our evolutionary history,” says George Gilchrist, program director in the National Science Foundation (NSF)’s Division of Environmental Biology, which funded the research.

No one knows for sure what’s going on, but researchers have some hunches as to what’s driving the mechanism. Stress hormones and changes in the epigenetic markers that control gene expression might be involved.

“Maybe all the early life adversity events are telling you something about the world you have to live in, and you have to adapt to that in certain ways,” Silk says, “and maybe there’s a tradeoff with longevity.”