by Mara Bujor
in Astronomy, Discoveries
A A 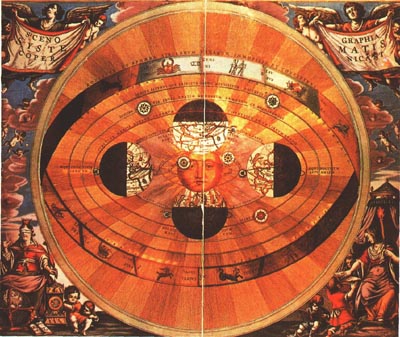 After more than 400 years, science-enthusiasts and not only can finally pay a tribute to the man who revolutionized people’s perception of the Universe. After having analyzed DNA taken from two strands of hair and a tooth, scientists finally concluded that the remains found in Frombrok Cathedral in Poland are, in fact, the ones of Nicolas Copernicus, as it was announced by France Press on the 21st of November.
Born in 1473 in northern Poland, he was both a priest and a mathematician. Realizing that the Ptolemaic theory which stated that the Earth was in the centre of the Universe was in fact wrong, Nicolas Copernicus shocked the entire world by bringing a new theory: our planet is revolving around an axis and around the Sun and not the other way around. Shortly before his death he published De Revolutionibus Orbium Coelestium (On the Revolution of the Heavenly Spheres), a work that revolutionized astronomy but attracted strong reactions especially from Pope Paul V who condemned it.
The scientists were lucky to find DNA as the two hairs discovered in one of his books, Calendarium Romanum Magnum could be compared to a tooth taken from the skull. Until now, Copernicus’ body’s whereabouts were mystery to both scientists and archaeologists as two centuries of searches by Polish, French and German teams before this great discovery had lead to nothing.
The remains were discovered in 2005 and DNA was sent for analysis after a facial reconstruction of the 70-year old man was created. The resemblance he had to the scientist’s portraits from his youth was striking especially because of a scar above the right eyebrow which was identical.
Now, being clear that Nicolas Copernicus’ body has finally been identified he will finally receive the well-deserved homage and a tomb to match his great scientific personality.